When we moved from Colorado to California, it did not take long for us to notice the difference in the two communities. We would soon discover that the ministries and programs that worked in Colorado would not necessarily be effective in our new city.

After launching our church plant, Life Church in Concord, we were ready to see how the Lord would lead us to reach out and serve the families in our new community.

We had many months of discussion on how we could offer a Vacation Bible School. Most models of VBS are structured for half days, usually from 9:00 a.m. to noon or for a few hours in the evening from 6:00 p.m. to 9:00 p.m. We knew that neither of those models would meet the need in our community. Concord is a bedroom community in the Bay Area of Oakland and San Francisco. The most common scenario here is both parents working in order to afford the high cost of living, and for many their commute is at least two hours a day. We could not offer three hours of VBS in the morning because the parents could not pick up their children at noon. It would also be too frustrating to get children to the church by 6:00 p.m. after a long day; plus, that would take away from precious family time. Initially we found ourselves doing the only thing we could do . . . nothing.

This dilemma was always at the back of my mind as I contemplated a solution. One day as I was driving home from running countless errands, I approached another church on a corner. From a distance I could see a banner that read “Day Camp, Free for All.” At that moment I exclaimed to the Lord, “What a brilliant idea!” and was silently bummed that He had not revealed it to me first! But as I got closer to the banner, I found that my aging eyes had misread the sign. It actually read “Day Camp, Fun for All.” As I continued my way home the Lord opened my eyes and unfolded a plan for an outreach to bless the families in our area. We would host an all-day camp – for free!

In our area, full-time child care for a week during the summer can be quite expensive. If a family has more than one child, the costs really add up. So we knew the camp had to be all day and free to really make a difference for families. For this reason, we decided to run an all-day camp, which we would call Summerfest, for a full week from 8:30 a.m. to 4:30 p.m.

Summerfest started out small but has expanded every year. Each day includes a chapel time with great speakers who weave in the gospel message in captivating and compelling ways. The kids also get to choose from a variety of fun and exciting electives in which to be involved. The electives give them the opportunity to customize their experience in a way they will love and won’t want to miss. We have 25 elective classes ranging from things such as cake boss (based on the television show), painting, sports, Hot Wheels, Boy Scouts, wacky science, and dance. The list goes on and on. Feature guests include community servants such as police officers and firemen, animal acts, jugglers, and local theater groups who perform for us. These make for a full, fun day! We call it VBS on steroids!

The passage the Lord challenged us with is John 21:5-6:

[Jesus] called out, “Fellows, have you caught any fish?”
“No,” they replied.
Then he said, “Throw out your net on the right-hand side of the boat, and you’ll get some!” So they did, and they couldn’t haul in the net because there were so many fish in it.

We are so thankful we followed the Lord and threw our net on the “other side of the boat.” This past summer our net was full of children, and the Lord helped us haul them in. We had 600 first through sixth graders and more than 150 volunteers with well over 100 decisions for Christ. We follow up by inviting families to the following Sunday service, and see God do a work in parents’ lives as well. It is powerful.

People often ask how we do this. I would say, “Don’t be afraid to try something new, something that has never been done before. Cast your nets on the other side of the boat and see God bring the increase!”

Julie Nortune serves alongside her husband, Michael, lead pastor of Life Church in Concord, California, a church the couple planted in 2007. Julie also oversees Open Bible’s Pacific Region Women’s Network. The Nortunes have six children (including a set of quadruplets) and two sons-in-law. The Nortune “party of ten” is scattered throughout the States in Alabama, Oklahoma, Arizona, and California. Julie’s biggest joy is to see others become who God has created them to be. 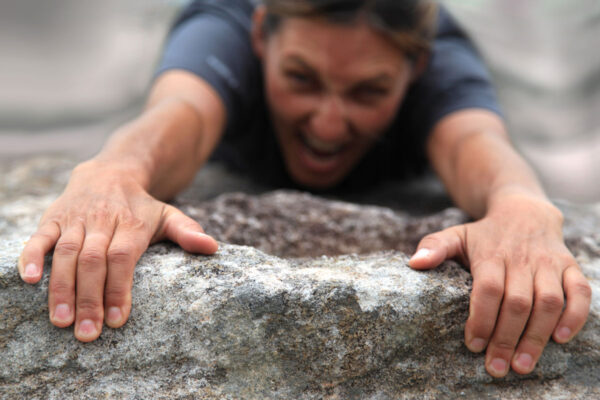 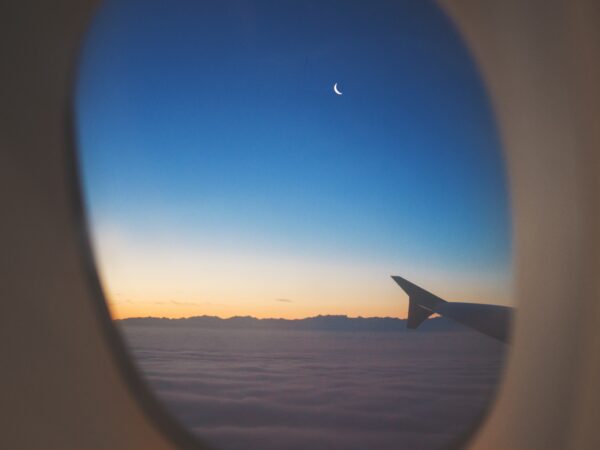