Home > Across The Nation > Lavonne Archer Ushered into Glory
2
0
Search
Share the article:

A. Lavonne (Surls) Archer, the beloved wife of former East Regional Executive Director Dr. C. Russell Archer (now deceased), was ushered into glory just in time for Christmas on December 24, 2019. She was 98.

Lavonne had been credentialed with Open Bible for 81 years. As a teen, she traveled as part of a musical group known as the Surls Sisters Evangelistic Team. She met C. Russell at a revival service at which he was speaking, and they married in 1941. She served alongside him in various areas of leadership in Open Bible, in church plants, pastorates, Bible colleges, and television ministry. The Archers lovingly and graciously served the pastors and churches of East Region (then known as Eastern Division) from 1977 until C. Russell’s retirement in 1998.

C. Russell and Lavonne were a striking couple known for their regal appearance and mannerisms. In ministry they were a united team. Many lives have been transformed, ministries established, and churches born as a result of their efforts.

Current East Regional Executive Director Josh Grimes said, “I can imagine seeing the angels rejoicing at Lavonne’s homecoming and hearing the Master say, ‘Good and faithful servant, in whom I am well pleased, come into the joy of your Lord!’ She fought her fight and finished her race! She is receiving her eternal reward for her faithfulness to God. We rejoice at her homegoing but also stand with her family in prayer over their tremendous loss.” 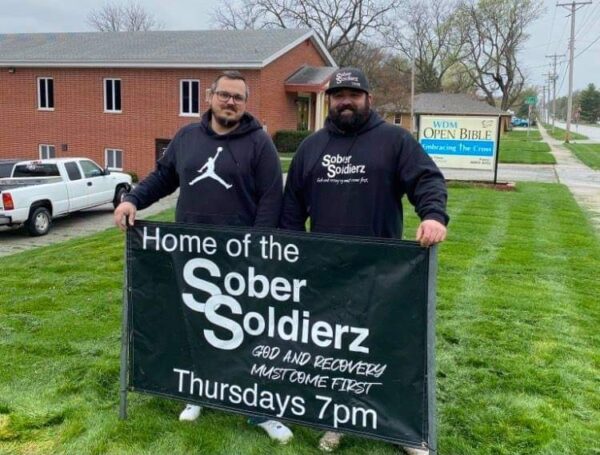