Home > Across The Nation > Happily Serving in the Air Force Reserve
0
0
Search
Share the article:

I went on to earn a Bachelor of Arts degree from New Hope Christian College in Eugene, Oregon, and was pastoring. However, even though I loved the ministry, I knew that this was not where I was supposed to be. After a “come-to-God” moment, I surrendered to the Lord my concern about serving as a chaplain as a woman and applied to a Master of Divinity program and for ordination.

An amazing program that is offered to people in seminary who are interested in military chaplaincy and working on their MDiv degrees is the Chaplain Candidate Program (CCP). The Army, Navy, and Air Force all have their own CCPs, which are run differently. They all aim to give seminary students the chance to experience military chaplaincy and see if it is where God is calling them. I went with the Air Force CCP and started my training in May of 2017.

The CCP provided me amazing opportunities over the course of three summers to experience the ministry of a chaplain. I learned a lot from my fellow candidates and chaplain mentors and was reaffirmed in my calling. An additional great benefit to participating in the CCP is the pay. As a CCP participant, I was a commissioned officer and received pay for my service over the summer. This was very helpful to me as a financially-struggling seminary student.

Once I finished my MDIV and final CCP training tour, I was ready to put in my packet for the Air Force Reserve chaplaincy. After working through the process my first drill with the 477th Fighter Group took place in February of 2020. I feel blessed to get to serve the men and women of the Air Force Reserve. The Air Force requires two years of post-MDiv ministry experience before going into active duty. I believe that God has called me to active duty service, and I will continue moving in that direction. 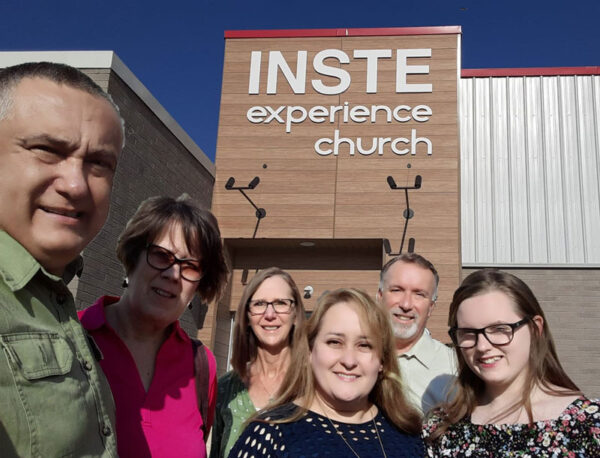