My father was an Air Force chaplain, and as I was finishing high school, I felt called to the same ministry. Along with my sister, I enrolled in an informal ministry training school. There came a day to share with everyone where we saw ourselves in ministry. Expecting enthusiasm, I heard discouragement. People would say, “Well, how will that work with you being a woman?”

I let this query and other strong negative reactions influence me and questioned my call to ministry. This led me to decide that I could not have been called to the chaplaincy because I was a woman, and women couldn’t be in a ministry position like the chaplaincy. So I enrolled at New Hope Christian College in Eugene, Oregon, and earned my bachelor’s degree in missiology. Missions, I was told, is where women are supposed to minister.

After college I tried a couple different missions experiences, but they didn’t feel right. I loved the ministry and the people, but I was always unsettled. Eventually, I worked as a pastor at a local church and at a middle school. Life was good, but I was not at peace. The unsettled feeling would not leave me. Using my “amazing” personal wisdom, I decided the solution was to get a master’s degree in teaching (MAT) so I could be a missionary teacher. However, I was unable to get into a MAT program even though I qualified and had amazing grades.

I was angry at God. I yelled at Him about why He was closing all the doors when I was trying to follow His calling. Funny thing about being angry with God: it never goes the way we expect. Ever so gently, He asked if I was really following His leading and His call on my life. There in the middle of my “righteous” tirade, I KNEW I was not following His leading. I was called to the Air Force chaplaincy, not missions, not teaching, not anything else. With one last attempt to vindicate my years of listening to the “wisdom of man,” I told God that I couldn’t be a chaplain because I was a woman. He asked if He would call me to something that I wasn’t qualified to do. I had to answer no. This was when I decided to forget the naysayers. I was going to listen to God, not them.

I told God that I couldn’t be a chaplain because I was a woman. He asked if He would call me to something that I wasn’t qualified to do. I had to answer no. This was when I decided to forget the naysayers. I was going to listen to God, not them.

I found freedom. The fears that well-intended people had instilled in me were gone. The limitations they had placed on me were broken, “for the gifts and the calling of God are irrevocable” (Romans 11:29, NASB). I was free to follow His calling whenever, wherever, however He would lead.

Within a week, I had been accepted into a Master of Divinity program, started the ordination paperwork with Open Bible’s Pacific Region, and spoke with Open Bible Chaplain (COL) Robert Terry Meek (Ret) about the possibility of being endorsed by Open Bible Churches. It was refreshing to be met with support and open doors as I finally set out on this journey. The question of my being a woman in the chaplaincy came up on multiple occasions throughout my journey. However, now I would remind myself that God had called me and therefore it did not matter what anyone else thought. It was also beneficial to study what the Bible said about women in ministry, in the workplace, or at home. I learned that if God has called you, let no one dissuade you of that call.

During my summers while in seminary, I was able to participate in the Air Force’s Chaplain Candidate Program. Through this program, I experienced firsthand the ministry of being a chaplain. Following graduation from my Master of Divinity program, I attended the Basic Chaplain Course and have served in the Air Force reserves as a full-fledged Air Force chaplain for the past year. This journey so far has been amazing, but this chapter is closing and a new chapter is beginning. After following God’s leading and being amazed by His faithfulness, I have been selected to serve as an active-duty chaplain in the United States Air Force.

When I first considered the chaplaincy, it seemed like an unattainable goal. Yet, with the help of amazing people within Open Bible Churches, the support of my family and friends, and especially the faithfulness of my Lord and Savior, His calling on my life has become a reality. 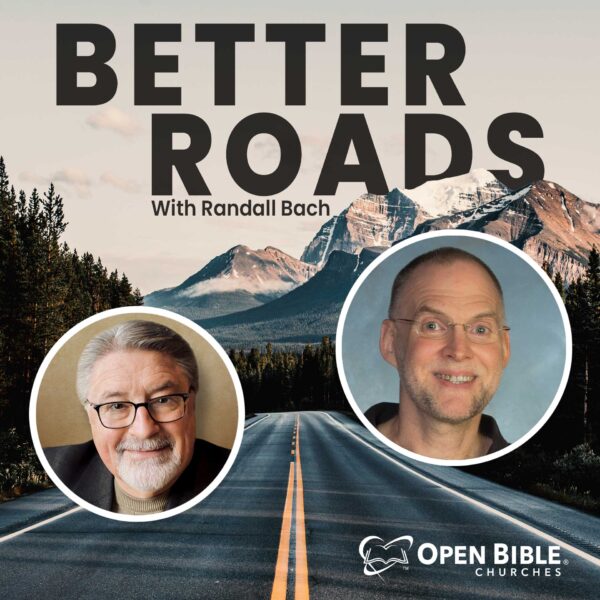 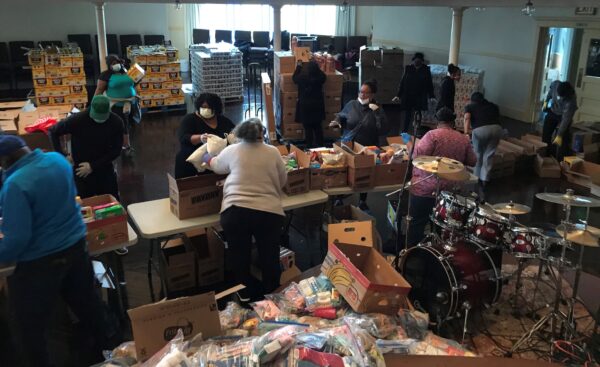