Home > President's Perspective > On the Horns of a Dilemma
0
Search
Share the article:

What should we, particularly Christians, do about public schools? Do we stay in or move out to private schools or to homeschooling? I will be candid in my response to the question: I have been torn and conflicted for some time about what we should do. I have been on a painstaking journey regarding where to land regarding this question.

I have been a longtime advocate of Christians placing their kids in public schools and becoming active voices within their school systems, participating in parent-teacher conferences, and becoming members of school boards. My concern has been: if Christians abandon public schools, what influence will we have left regarding their direction? Will we merely abdicate and surrender by retreating? Does separation mean isolation, building cocooning walls of protection around our children? Do we not believe that the Spirit who lives in us is greater than the spirit who lives in the world (1 John 4:4)?

However, the following observations are influencing my thinking about public schools today. Every parent must prayerfully sort through this matter. Again, these are my personal observations, and you have freedom to disagree:

Wow! Here again are my opening questions: What should we, particularly Christians, do about public schools? Do we stay in or move out to private schools or to homeschooling? I do not claim to have the final answers; however, here is how I am processing the questions:

Yes, I have been conflicted and torn about what parents should do today about the public school. I have outlined my journey for you. I encourage you to pray about your choices. Ask for wisdom coupled with courage. Your child is absolutely worth it!

Randall A. Bach delights in opportunities to serve the Lord, including his current assignment as president of Open Bible Churches. He earned a master’s degree in organizational leadership from Regent University. Randall and Barbara, his wife, have been in ministry almost as long as they have been married. They are grateful to have celebrated their 50th Wedding Anniversary in 2021. Randall loves the church, pastors, and church leaders and is convinced that God loves to work through them to make disciples, develop leaders, and plant churches. A voice for Evangelicals, his work has been featured in several publications, including Ethics: The Old Testament, The New Testament, and Contemporary Application. He serves as a member of the Board of Directors and the Executive Committee of the National Association of Evangelicals.Randall has produced and edited several publications and other resources, including the Message of the Open Bible, We Believe: Core Truths for Christian Living, and a doctrinal course for youth called We Believe for Kids! He also led the creation of Acquire, Open Bible’s online leadership development site. 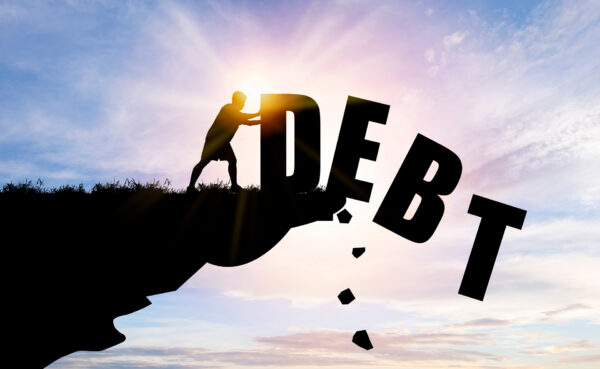 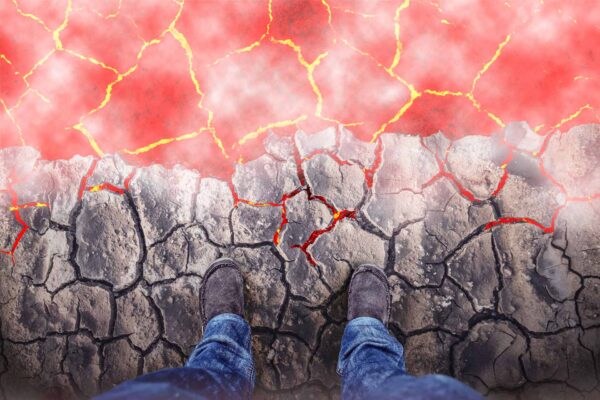 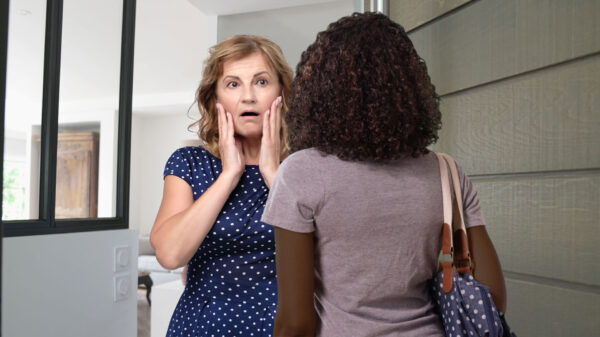