Home > President's Perspective > What If You’re Not Always Right?
0
Search
Share the article:

We often identify and categorize people by their distinguishing characteristics: male or female, tall or short, talented or untalented, strong or weak, wealthy or poor. Of course, the list of categories is endless.

I am convinced that one of the most powerful and life-defining categorizations of people is this one: teachable or unteachable. That distinction is predictive about life and can also very possibly point toward an eternal outcome.

Moses said to God, “Teach me your ways so I may know you and continue to find favor with you” (Exodus 33:13, NIV). Moses realized he had much to learn, and because of that he was offering to be teachable. Moses was far from perfect. He made mistakes. At times he exercised poor judgment. And he did not always entirely heed God’s instruction. However, he learned from those errors because that was his desire. Moses wanted to be teachable.

King Saul, by contrast, was not teachable. Although Saul had what would typically be categorized as beneficial traits in that he was handsome, tall, hailed from a wealthy background (1 Samuel 9:1-2), and even had a prophetic anointing (10:10), he would contort and twist instruction from the prophet Samuel and from God (chapter 13). Early on in his role as king, Saul became convinced that he knew better than anyone else and did not need to heed instruction. Saul ceased to be teachable and that ultimately led to his demise. Teachable people learn. Teachable people listen. Teachable people recognize they need to obtain wisdom, knowledge, and counsel from others. Teachable people who love the Lord actively seek God for direction and like Moses ask the Lord to show and teach them His ways. Unteachable people, including ones who profess to love the Lord, chafe against instruction and like King Saul self-destruct in one way or another.

It appears people have different starting points on a teachable scale. For some people, being teachable seems to come naturally. They readily recognize wisdom, learn from it, and incorporate it into their lives. From the time they are children, they are compliant regarding instruction. Watch those people. You will usually find they function well in relationships, are good employees, do not create conflicts for themselves or others, and find ways to succeed in life. For others, their virtually automatic disposition is to resist instruction. If that pattern continues you will observe that their lives are filled with pain, conflict, combativeness, and an unwillingness to accept and adapt to life’s realities. They exhibit a stubborn resolve that the world and the way it has functioned from creation is supposed to bend to their wills. Proverbs sums up the reflections on life by an unteachable person:

You will say, “How I hated discipline! If only I had not ignored all the warnings! Oh, why didn’t I listen to my teachers? Why didn’t I pay attention to my instructors? I have come to the brink of utter ruin, and now I must face public disgrace” (Proverbs 5:12-14, NLT).

However, no one has to remain unteachable. Unteachable people can become teachable if they choose to do so, although that desire for transformation often comes after some painful lessons.

You can likely envision people you know who mirror these teachable and unteachable characteristics. As with most things, it is usually easier to recognize these traits in others than in ourselves.

What about you? Are you teachable? Here are some tip-offs:

1. Do you look for wisdom and glean from the experiences of others, seeking to apply lessons you learn from them to your own life? Or is your starting point an assumption that you probably know better or are smarter than other people?

“There is more hope for fools than for people who think they are wise” (Proverbs 26:12, NLT).

2. Are you open and pliable when corrected, seeking to learn from your mistakes and misjudgments? Or do you discount or disdain correction?

“The know-it-all never esteems the one who tries to correct him” (Proverbs 15:12, TPT).

3. Are you able to listen and do you practice a discipline of listening to other people? Or do you continually dominate conversations, controlling “airtime”?

“Fools have no interest in understanding; they only want to air their own opinions” (Proverbs 18:2, NLT).

Life is continuously full of lessons that are freely available if we desire to recognize and learn from them. The psalmist wrote, “Teach me your ways, O Lord, that I may live according to your truth!” (Psalm 86:11, NLT). That is a powerful prayer, as contemporary as it could be. Faithfully making that request of God is a great way to truly become teachable. 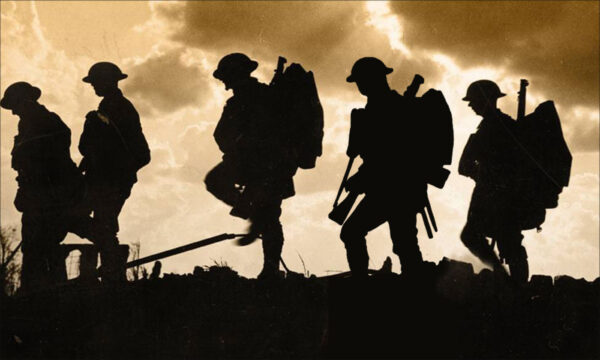 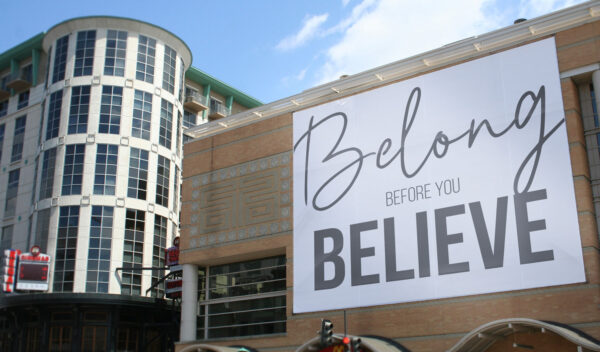 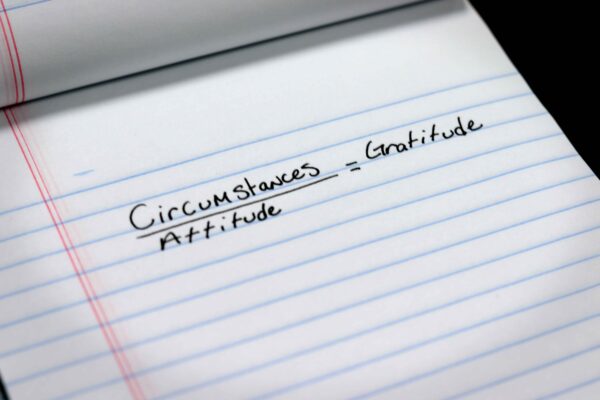