Home > Across The Nation > Taking as Many to Heaven as We Can: An Interview with Jeff Farmer
1
0
Search
Share the article:

Jeff Farmer is stepping away from his position as President of the Pentecostal Charismatic Churches of North America (PCCNA), effective April 30, 2020. Jeff served as a church planter, business executive, and president of Eugene Bible College prior to becoming the president of Open Bible Churches from 1995 to 2012. He served the greater body of Christ through positions on the boards and executive committees of the National Association of Evangelicals, Mission America Coalition, Christian Churches Together, and The Sentinel Group. We interviewed Jeff to catch up.

Message: You have been involved with PCCNA for several years. How long have you served as its president?

Jeff: I began serving as chairperson of PCCNA in 2006 while still the president of OBC. PCCNA was quite small then. There was no need for a president. But faith increased, and with it substantial growth in membership. PCCNA needed a leader who woke up every morning thinking about the vision of the Pentecostal church “demonstrating unity in the power of the Spirit.” In 2014 PCCNA amended its bylaws to include a president as an officer. I was honored at that meeting to be elected the first president in our history.

Message: In what ways does PCCNA serve the body of Christ?

Jeff: We are committed to a message of reconciliation through the cross and unity in the power of the Spirit. To that end PCCNA is passionate about 1) promoting evangelism in North America and the world; 2) praying for revival in the Church and spiritual awakening in our North American nations; and 3) serving as a family for dialogue and fellowship of Pentecostal and Charismatic leaders across all cultural and racial lines based on mutual equality, love, respect, and sound doctrine.

Message: What are some of the biggest strides PCCNA has made during your time as president?

Jeff: Opportunities for collaborative, Spirit-empowered ministry have increased exponentially as denominational and church network leaders have united in common purpose. PCCNA launched a “War on Malaria” in sub-Saharan Africa in partnership with World Vision. As a result, we sent over a million dollars of insecticide-treated bed nets, saving the lives of untold numbers of children. [A follow-up study showed malaria cases decreased by 50 percent where malaria nets were distributed.] PCCNA expanded to include Mexico in its mission of reaching North America. PCCNA published two successful books, Servants of the Spirit and Miracle Invasion. PCCNA membership and the funding has grown by over 500 percent.

Message: Your family has grown! Could you update us?

Jeff: After 52 years of marriage, Ramona and I are still passionately in love and best friends. Our three children, Eileen, Jeff, and Andrew, and their wonderful spouses have given us nine precious grandchildren (ages 2 to 22). All of them love Jesus and want His direction in their lives. When we get together on holidays, there are 17 crowded around the table! Last year 16 of us went on an Alaskan cruise together – the memory of a lifetime!

Message: What’s next on your agenda, or is this a waiting or resting time?

Jeff: One cannot retire from the call of God. We may be able to step aside from a ministry position, but the brooding and wooing of the Spirit remains constant. Those vows we made to Jesus still draw us to faith and obedience. I’ve tried to “retire” three times now, and it hasn’t worked. But to be clear, we still canoe and tent camp; we still bike ride and walk; we still metal detect; we still garden and harvest our berries and fruit; and we still fish – for fish and for men.

Message: Throughout the years you have challenged many of us in Scripture literacy and personal evangelism. What are your current primary passions as you serve the Lord?

Jeff: Ramona and I plan to take as many people to heaven with us as we can. We are called to be intercessors for revival in the Church and spiritual awakening in our nation. We are passionate about the baptism of the Holy Spirit and Spirit-filled living and ministry. I love and believe in the gifts of the Spirit and miracles for today! I still memorize Scripture – lots of it. And I believe in a strong commitment to my local church.

Message: The world is at an interesting point in time. Never have we had such opportunity to share the gospel with so many people around the world via technology. Yet it seems morality in the U.S. has taken a nosedive and the country is divided. What message would you like to give the body of Christ?

Jeff: We are at war! The devil came to steal, kill, and destroy. Jesus came to seek and to save the lost. This is a life and death struggle over the lives of broken, needy people. Those in the midst of war don’t sip tea at a poolside and ignore the obvious. They fight for survival.

Our call to combat is against complacency and mediocrity in the church. Our combines are in the barn instead of the “fields ripe for harvest.” We alone have the truth; we alone have the answer to the ills of society. We will never legislate righteousness. Each of us should be involved in an intimate embrace of Great Commandment love that leads us into Great Commission evangelism and discipleship.

Jesus had no worship team, no sound board, no stage, lights, or smoke and He had no band or building. But He had the Holy Spirit and was clothed in power. May we, by the grace of God, follow in His steps. Amen. 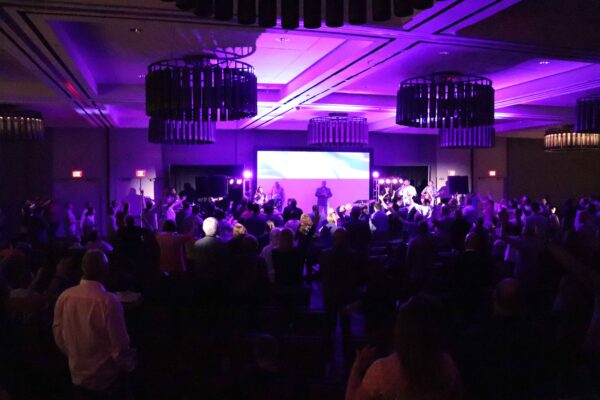 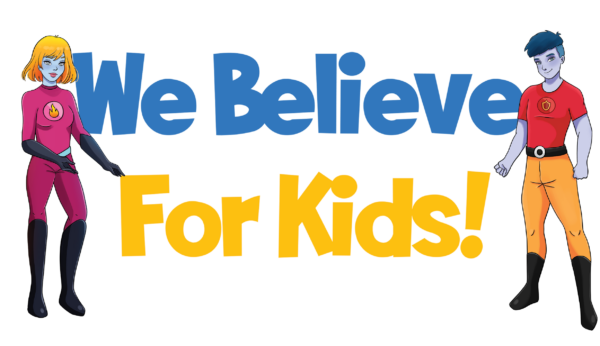 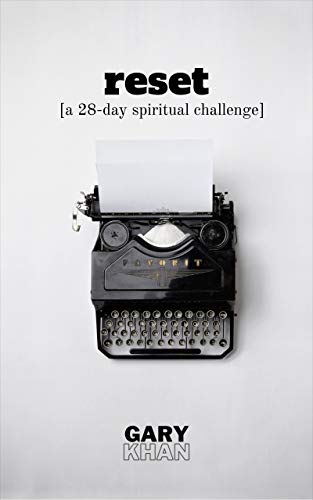