Benjamin and Angie Sharkey did not set out in life to plant a church; that had never been their desire. But a few years ago they felt God leading them to do just that. Since Ben and Angie were from Otis Orchards, Washington, and had a heart for the area, they knew they would plant there. Otis Orchards is in the eastern part of the Spokane River valley just outside of Spokane, Washington, near the county’s border with Idaho. When the couple was given a property and a food bank, they felt they couldn’t say no!

Ben had served as youth pastor and worship leader under the ministry of Gary Hebden at The Intersection Open Bible Church in Spokane Valley. When Gary heard that Ben and Angie were thinking of planting a church, he already knew of some available property that included a food bank!

The new church, North Bridge, affiliated with Open Bible Churches in February of 2020 and held meetings with their leadership team, but with the COVID-19 restrictions the church didn’t physically launch until the Fall of 2020. Even so, much has already happened!

The church has already had three consecutive Sundays with an attendance of more than 70 people. The food bank serves more than 150 people a week, and plans are in the works to mobilize the food bank and to increase the days the bank is open so it can serve even more people. In addition, the Sharkeys began an addiction recovery group meeting that is attended by more than 50 people!

Angie states, “We want our church to be known not as one that just gathers once a week but one that serves daily as the hands and feet of Jesus.”

Not surprisingly, the church has already outgrown its current facility, and they have plans to build additional space.

You can learn more about North Bridge in the video below! 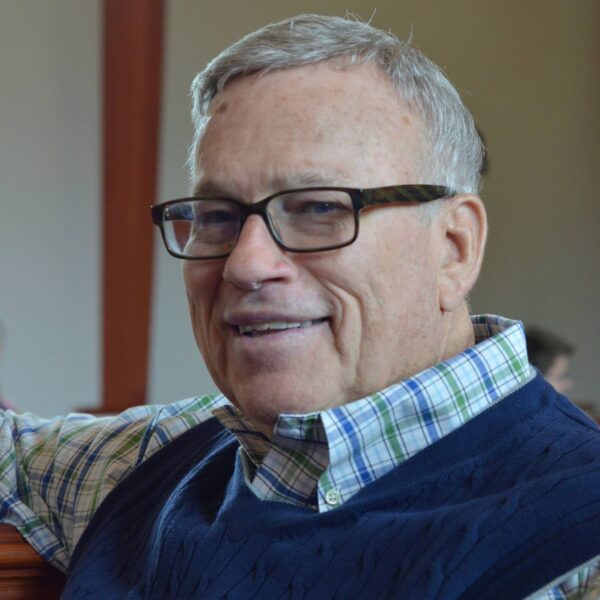 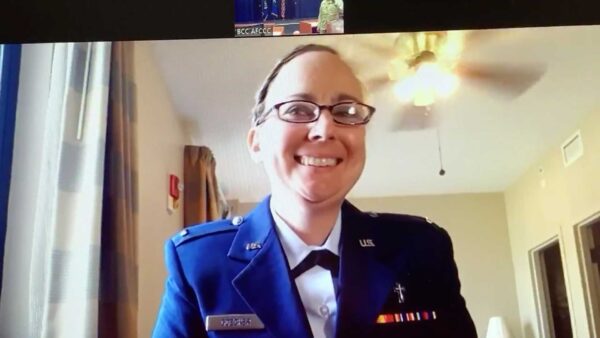