Home > President's Perspective > All Quiet on the Western Front
2
0
Search
Share the article:

A German veteran of World War I wrote a novel called All Quiet on the Western Front that described German soldiers’ extreme physical and mental stress during that war and their sense of disconnect with the civilian lives to which they returned. The soldiers had consumed and exhausted themselves on the front lines of combat. It is one thing to be exhausted from combat, but coming to terms with the humiliation of defeat reaches to the depths of the soul. The realities of knowing nothing but war, and that for a losing cause, made it difficult for soldiers to return to and resume life other than war. How could life go on after the inspiring promises of victory were shattered? What would that look and feel like? How would they be treated by the victors?

The burden of defeat was crushing, so great that the Nazis later banned and burned the novel because the forlorn theme was viewed as counterproductive to Nazi World War II ambitions to conquer Europe and avenge the WWI terms of surrender. However, after WWII the novel became a smash hit, sold millions of copies, was adapted as an Academy-Award-winning film, and was adapted again for a television film.

Ironically, the cause of avenging its WWI defeat led Germans to entrust leadership to a man possessed with a maniacal drive whose rousing speeches on behalf of the glory of the Motherland, the conquest of Europe, and annihilation of Jews culminated in still another German defeat in World War II.

2020 was an embattled, war-like year for many American Christians. The presidential election became embroiled in conflict over personal character of leaders vs. policies, traditional American values vs. nontraditional American values, Christian standards vs. secular standards, electoral outcomes vs. claimed prophetic predictions about victory, and trust in election tallies vs. cries of fraud. Added to these conflicts was trench warfare over virtually anything having to do with a pandemic, and American Christians were left exhausted from a continuous drain on their physical, mental, emotional, and spiritual energy. Finally, for many American Christians, the presidential election outcome was a shattering defeat which confirmed their worst fears about the direction and future course of our nation. The January 6 invasion of the Capitol was seen by a major segment of American Christians as virtually a predictable reaction to a profound sense of disenfranchisement although most of those Christians would not support and did not participate in that violent defilement of our legislative center of government.

Since the outcome of the presidential election followed by the invasion of the Capitol, I have been increasingly aware of what I view as our own “All Quiet on the Western Front” dynamic in American Christianity. Where there was formerly a hot, lava-like flow of often combative and contentious language, there is now relative quiet. The temperature of debate has been lowered. It appears that the finality of the presidential election has sunk in. Many voices that boldly claimed victory have gone silent. The 2020 war was lost, which means many Christians who were so heavily invested in a different outcome feel the discouraging weight of defeat. They had been adamant that God would not allow any other outcome than what they were convinced was mandated by Him. They clung to prophecies that supported their hearts’ desires. However, cries of fraud and of a stolen election were not embraced or supported in legal circles where investigations could have been launched. The war was over and lost. The defeated “soldiers” are contemplating how to return home from the trenches. Now what? Quiet.

In our “quietness” I hope we are prayerfully reassessing what our most important mission is as Christians in America. We long for America to be Christian in values, conduct, and relationships. However, should pursuit of those goals by political means be our primary passion and commitment? Have we allowed a political war to distract and direct us away from our first mission? If you have not already read “Keeping Your First Love First” by Pastor Spencer Keroff, I encourage you to do so. He writes about our wandering missional eye. My undergraduate major was in American History and Political Science. I still keep current and devour history-making and politically pivotal news. I absolutely do not advocate that Christians should be ignorant about and uninvolved in political events of our day. We should not hide from difficult issues. But in what ways should we do that? While during this interregnum of relatively contemplative quiet, I suggest we need to revisit our priorities:

Do our actions and communication indicate we believe that? The late Chuck Colson stated it so clearly, “The Kingdom of God will not arrive on Air Force One.”

Which consumes our major energy, the political or eternal? Do people in our spheres of influence see us first as political soldiers or Christian ambassadors?

Do we prioritize making disciples over winning political arguments and contests?

A segment of American Christianity has temporarily lost its voice because that voice, which had become primarily political, was defeated. Such is the price of allowing politics to co-opt mission, of allowing a higher end to be defeated by mismatched and misguided means of reaching it, and of trading a prophetic voice for a political voice. Let’s not waste this space of quiet. Let’s redeem it by recommitting to be missionaries to American culture. 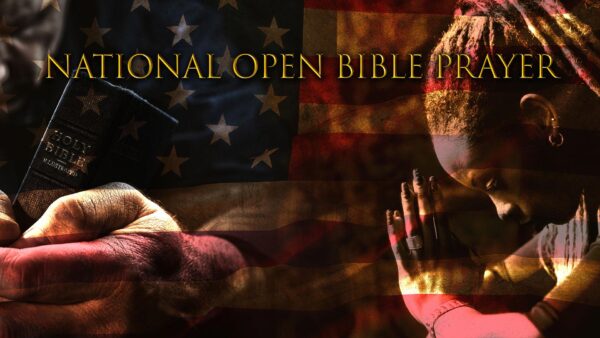 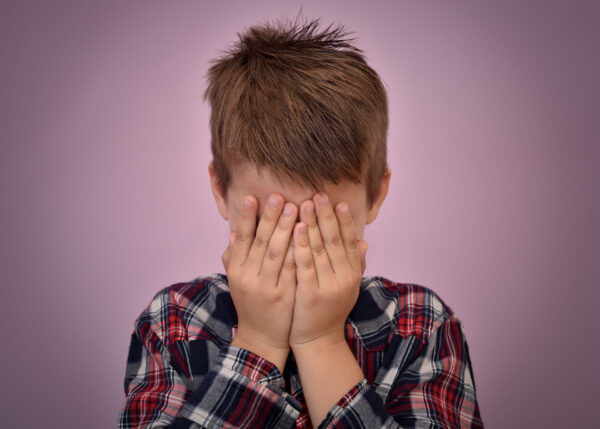 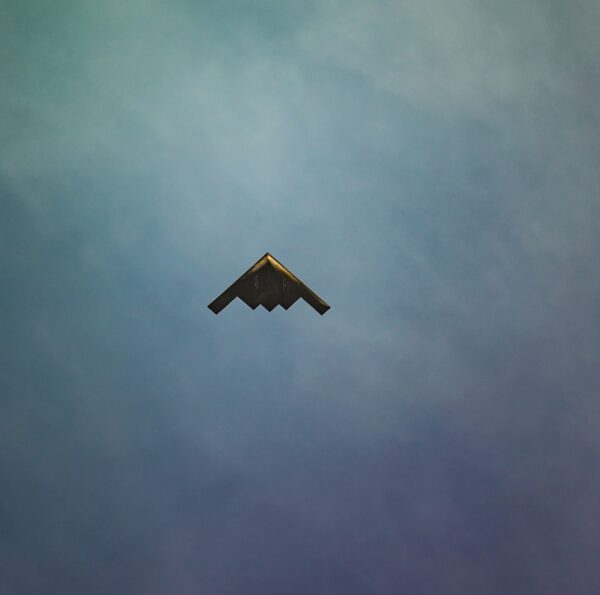