Home > From the Editor > I’ve Got Your Back
0
Search
Share the article:

My husband was questioning me about a text thread. I can’t remember who was involved, but it was referencing him and some minor family drama about a date to get together. I had nothing to hide and gladly showed him the text displaying what I had written about him. He seemed a bit surprised that I had painted him in such good light, making sure I had explained his honorable intentions. I responded, “Of course; I’ve got your back, Jack!” What kind of surprised me was that I really did have his back; and I wanted to.

Unfortunately, I have to admit in the past there have been times I would not have wanted him to read a text because I had not been as kind as I should have been due to my own insecurities. Isn’t it funny how those we should try most to protect are the ones we so easily throw under the bus?

That all changed for me when the Lord convicted me of my behavior, beginning with my thought processes. Denny and I were not competitors. Neither of us was the “good guy” or the “bad guy.” We were on the same team. I was to support him (and he me, but the Lord hadn’t called me to work on his attitude – only mine). A team cannot win if its members are sabotaging each other.

We all know of those couples we hate to be around because of their constant bickering. One wife I know (actually more than one) constantly and publicly berated her husband for everything from his failure to do home repairs according to her standards and timing, to not having perfect posture, to the way he brushed his teeth. The poor guy was a nervous wreck, trying to please her but never measuring up. Is it a wonder that his self-confidence (and posture) took a hit? Of course, she also complained that he was never home enough. The rest of us didn’t blame him for choosing to work long hours at his demanding job rather than being tortured by her constant nagging.

I know of women who work from sunup to long after sundown trying to be the perfect employees, moms, and lovers who are always available to their employers, kids, and husbands only to be compared by their husbands to airbrushed pictures of full-time models or actresses.

The title of Renita Collins’ article, “Creating a Safe Place,”  about safeguarding our marriages from moral temptations caused me to think of other ways we need to make our homes safe places for our spouses. Could our home be the place where a man could be vulnerable enough to confide his insecurities to his wife, knowing she would listen with empathy instead of scorn – knowing she would not shame him or share his secrets with another soul but only to God? What if a woman felt loved unconditionally? Maybe she wouldn’t feel the need to “compete” against him for “best parent” or “best whatever”?

I’ve also seen wonderful instances where a bit of an insecure “diamond in the rough” married an amazing lady who knew how to respect, safeguard, and encourage her husband. It was fun to watch these diamonds in the rough blossom into self-respecting, confident, humble leaders as they realized they no longer had to prove themselves. Obviously I do not endorse putting up with an abusive spouse. But I challenge you to make sure your spouse knows you have his or her back. You will be delighted at the gem with whom you get to grow old. 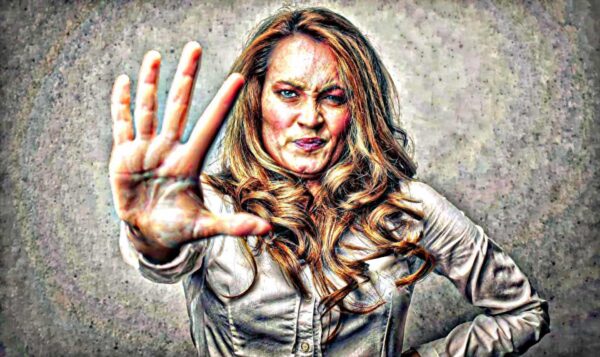 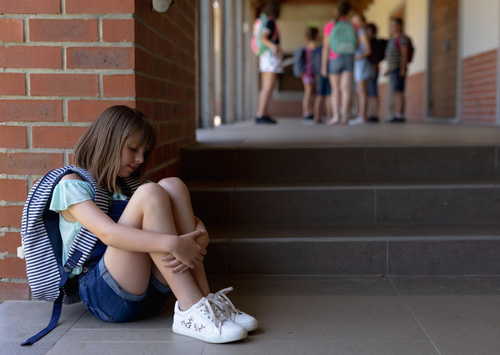 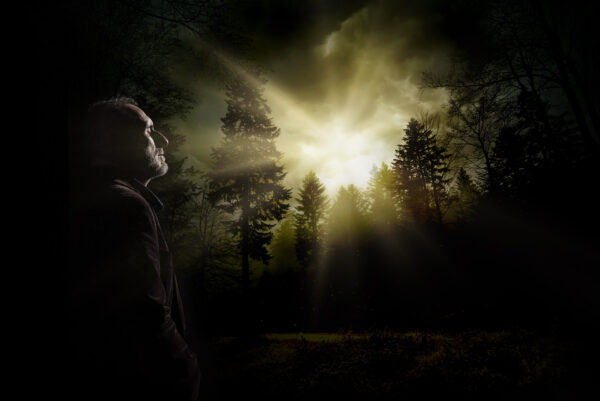