I think I was afraid of being a cliché before I even knew what the word meant. As a child the greatest insult I could throw at my little sister or my friends was that they were “copycats.” When I came across songs, stories, or people who reminded me of something or someone I had already seen, something in me sighed, disappointed. It was during my fifth grade year at school when the word “cliché” arrived on my English vocab list, finally defining this thing I had dreaded my whole life. “A very predictable thing or person” was suddenly on my watch list, and my best friend and I competed to see who could spot clichés in dialogue we heard or books we read. “CLICHE!” we would shout upon hearing or seeing one, hoping we were the first one to note it. (Yes, we were nerds. I fully own this.)

This hyper-awareness of clichés stayed with me through Bible college when it morphed into a sort of snide and prideful noting of each time a worship song was done too many times or Scriptural texts were preached repetitively in chapel services. Outside of school, I noticed the way each “new” Christian fiction story was essentially the same formula as any other I could pick from the shelf and the way Christian hit radio had been playing the same ten hits for the past ten years. As life continued and social media exploded, I noticed each time a person’s status or hash-tag echoed another over-done trend. I vowed to never to be “that person” – unless, of course, I was doing it tongue-in-cheek (CLICHE!).

Over time, God worked on my mean attitude and He replanted grace in my heart. However, my deep craving for originality came from what I inherently knew to be true: we each carry within us something utterly unique, an individual and God-breathed potential that He’s given to no one else. The gifts placed within us might mirror someone else’s at first glance, but the timing and expression with which we use them are — or should be — unparalleled.

The problem is that years of snide eye-rolls at others’ unoriginality birthed a deep fear in me of being unoriginal myself. From the least of things (choice of hairstyle, movie to watch, wardrobe) to the greatest of things (my mothering, my writing, my ministry) I have, over the years, often let my fear of being a cliché keep me from being anything at all. In my effort to say only things that have never been said, I have opted to say nothing. In my striving to keep originality foremost, I have often sacrificed authenticity. What’s happened is that my unbending pursuit of originality has squelched God’s unique calling over my life just as much as it would be squelched by my copying everyone else around me. Seeking an original expression that isn’t true to me is just as detrimental as seeking an unoriginal expression that isn’t true to me.

I think there are two sorts of fear in life and ministry that choke out our effectiveness. The first is the fear of being the same. In our efforts to not say or do anything that is overdone or be “just another” whatever, we sometimes allow our fear to stop us from doing what we were made to do. The second is the inverse fear of not being the same. As we compare ourselves to others and try to measure up, we often model our lives or ministries after someone we were never made to be. This can also keep us from doing what we were made to do.

This idea was beautifully captured by Nathan Edwardson in an episode of the podcast “Exploring the Prophetic with Shawn Bolz.”* Nathan pastors The Stirring, a church described in the podcast episode as one of the “other” churches in Redding, California. In the episode Nathan shares what it has felt like to live in the shadow of the well-known Bethel church, especially during a specific season when “glory clouds” (physical, cloud-like manifestations of God’s glory) started showing up during Bethel’s church services.

Nathan shared how the Lord reminded him that He’d given him everything he had asked for: a city, a culture, a generation, sons, and daughters.

“‘Everything in your heart I’ve given you. You never asked me for a cloud.’”

Nathan continued, saying, “It brought me into a deeper journey of asking the Lord. ‘What is in my heart?’ Cause if we don’t know what’s in our heart, then we’ll chase what’s in someone else’s heart.”

Whether we are running from clichés or chasing after the dreams in someone else’s heart, we are running a race that will exhaust us because it is not our race. The dreams, desires, and gifts placed within our hearts were crafted uniquely by God and they are the only ones that will lead us to the path we were meant to run on. Psalm 139:13 (ESV) says of God, “For you formed my inward parts; you knitted me together in my mother’s womb.” I don’t think it’s too much of a stretch to imagine that the “inward parts” God formed include our hearts and the dreams that grow within them. God uniquely formed the inward parts of our body, thus creating us to be one unique part of a greater body, the Church. And beyond that, the world!

“But in fact God has placed the parts in the body, every one of them, just as he wanted them to be. If they were all one part, where would the body be?” (1 Corinthians 12:18).

We don’t have to strive to make ourselves uber-original; we don’t have to force or fake that. By asking God who He crafted us to be and staying true to that original design, we can’t help but be unique. God doesn’t make the same thing twice. You’ve never been done before.

Likewise, we don’t have to strive to make ourselves the same as or “just as good as” anybody else. By following the leanings God has placed in YOUR heart, you will fulfill the things only YOU were made to do. And the world will be richer and more colorful for it. 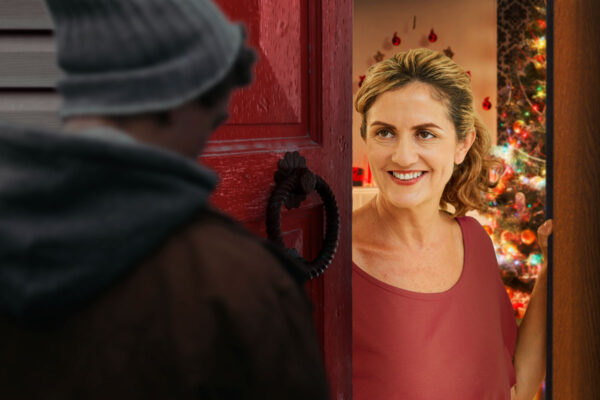 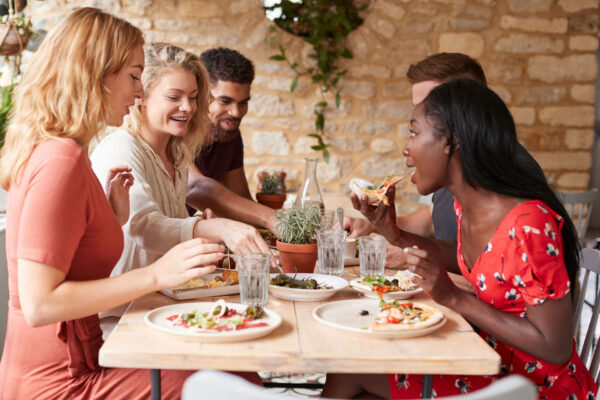