Home > Spotlight > Miraculously in One Piece
2
0
Search
Share the article:

In April 2013 I acquired what was to become my absolute favorite material possession, a brand new Honda Goldwing motorcycle. It was something that was on my bucket list before I even knew what a bucket list was.

I had owned the gamut of two-wheelers in my life – minibikes, trail bikes, street bikes, and a Harley Sportster. This bike was on a whole new level. Nothing I had ever ridden even came close. Ultra-smooth, and unwilling to let a day go by without being ridden.

My wife, Julia, loved to ride as much as I did. We were thoroughly happy to ride wherever for no good reason other than the ride. We even rode to the top of Pikes Peak in Colorado. We started planning our vacations based as much on the route as the destination; that’s how much we enjoyed riding that cycle.

I got my daily dose of “happy” by riding to and from work via Goldwing. I live a very monotonous, one-hour drive away from my job at Open Bible’s national office, but on my bike the drive was a joy – except when it rained. Rain would pretty much spoil my day.

Our church, First Church of the Open Bible in Des Moines, had become home to a Christian motorcycle club at the time, and among the activities planned was an event called the Blessing of the Bikes. I certainly wanted to have all the protection I could find, so I went.

Eric Holdeman, pastor of Spirit Life Fellowship Church of the Open Bible in Spirit Lake, Iowa, had been invited to officiate at the event. A biker himself, he had done this many times for the bikers in his own congregation. He preached a great sermon that day aimed directly at the needs and concerns of bikers. Then we all gathered around each bike in turn and prayed for God’s protection on the rider. We even received a sticker commemorating the event. I proudly slapped mine on my front fork and never took it off.

I believe God remembered that day we committed our safety into His hands each time I was on that bike. He certainly was there the day I needed Him most, the first day of June 2019. I had just grilled hamburgers for a little reunion my wife had planned for her mother and her mother’s siblings. I wish I remembered that day clearly, but I know that I left a happy little family gathering in our dining room to attend a graduation reception for a young man from our church.

Two days later I awoke in a hospital room asking, “Where am I? What happened to me?” I looked over to see my worried wife and daughter at my bedside. My daughter later told me I kept asking those same questions over and over the first few hours I was awake. She said she was afraid I was going to be permanently stuck on that thought like a broken record.

As time passed and my mind got a little clearer, I learned that I was at fault. Apparently I had pulled out from a highway intersection into the path of an oncoming car. The speed limit on that particular stretch of road is 65 mph.

This information was especially hard for me to grasp because I considered myself a very safe driver. I still struggle with it. I have no memory of the event – nothing whatsoever. My last memory of June 1st, although vague, was greeting my wife’s 90-year-old uncle that morning, which seems ironic because he suffered from dementia and could never remember who I was! The next thing I remember was waking up in the hospital two days later. I know from my wife that I was visited by my four children; my best friend, Mike; my boss, Randall Bach; and a few other friends. I do not recall any of it.

Later on I happened to come into contact with the EMT who worked on me. He told me that I was in such bad shape after my accident that he gave me something that put me “in a happier place,” where I guess I stayed those next two days. I suffered nine broken ribs, severe road rash, a concussion (in spite of the helmet), whiplash, a fractured patella, plus severed nerves on my left knee. The really amazing thing for me was that even with all those rib fractures, I wasn’t in nearly as much pain as some people I know who have had but a few fractures.

My motorcycle was totaled, and as I left the hospital I decided with sadness that I should stop riding and accept a more “grandfatherly” mode of transportation. I could make no sense of what had happened. My wife told me that the attending officer that day had even asked her if I had any mental “instabilities” that might have accounted for my pulling out into oncoming traffic because it just didn’t make any sense to him. That made two of us! Worse (or maybe, better), I had no memory of it to replay in my mind as I searched for the reason. No one I asked about it, including the officer my wife spoke to, had any answers other than the obvious fact that I had failed to yield the right of way.

Now almost a year later, I have the same questions I did in the hospital. I don’t know why it happened, but I praise the Lord I still have my long-term memory intact, and one thing I will always remember is that in spite of what could have happened, God had His hand on me that day, honoring the petitions of all those bikers who prayed for my safety during the Blessing of the Bikes those years ago. 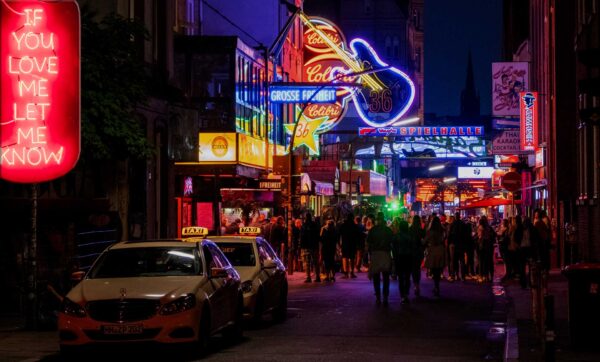 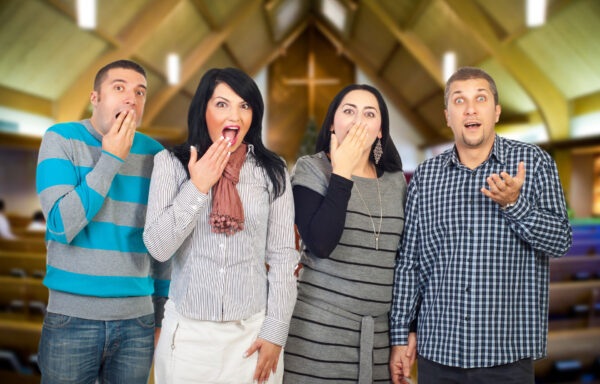 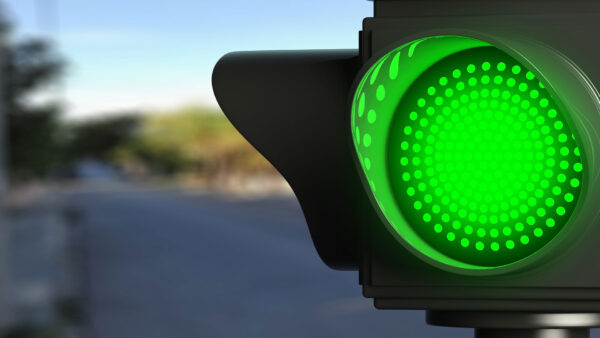