Home > Featured Articles > When I See Them, I See Me
3
Search
Share the article:

I was born in 1968 and raised in Cuba in a very dysfunctional family, without a father figure and without Christian values. At an early age I was sent away to a boarding school where I studied and graduated as a specialist in architectural work. After graduation, in fulfillment of my mandatory service to the military, I was sent for 18 months to a war in Angola in southern Africa.

In 1990 I married my wife, Norja, but I was angry and miserable. I spent the first month of my marriage drunk; I would drink all day long. After my first baby girl was born, I lost my family because of my alcohol abuse and infidelities. But then Norja came to faith in Christ and started to pray for me. One day an older man named Chicho told me, “Someday I’m going to see you preaching the gospel.”

I laughed at him and said, “You must be crazy.”

Once when I was really drunk, not even wearing shoes, a missionary visiting Cuba saw me on the street and said he wanted to pray for me. I said, “Alright.” I was really drunk and prayed to accept the Lord, but at that time I made no changes in my life.

My wife and I remarried, and she continued to pray for me for five years. In 1995 we moved to Jamaica. Norja convinced me to try going to church. I would go, stand by the door at the back of the church, and make sure to get back on my bike and leave before the pastor dismissed the service and anyone could see me. But I didn’t see myself as a Christian.

In 1998 we moved to the U.S. hoping to escape the rut we were in. I would try to stop drinking but failed every time. My health was failing. I was drinking again and my liver started swelling. My wife said, “Why don’t you go to church? I don’t know how long I can hold on like this.”

That week I was in the back of the church again, and the pastor gave an altar call inviting people to come to the Lord. I said, “Lord, if you are really like those crazy people say you are, and if you want to have me, you have to heal me. I tried by myself. I don’t know what to do.”

I didn’t hear a voice; it was silent. But soon after that night a friend invited me to have a drink, and I couldn’t. I knew something had changed. At that time my heart was so hard. I never showed any emotion. I hadn’t cried since I was a small boy because if I did my mom would beat me.

I asked the pastor, Angel Gonzalez, “What is happening to me? Something is not right.”

The pastor said, “I received assurance from the Lord that He is going to do something with you.”

I started having a passion to read the Bible. One day I started laughing at some men in the church who were crying. I was making fun of them because I had come to believe that real men don’t cry, but then I started to cry and cry and cry. I played the drums at church, and I could see the tears falling down on the drum as I cried like a baby. The feeling was incredible. I asked the pastor what was going on. I could actually “feel” something.

The pastor told me, “The Lord healed your body, and now He is healing your soul.” He told me to get a journal, saying, “I know the Holy Spirit is going to talk to you and you have to write it down right away so you don’t forget it.”

From that day on I had a passion to preach; I must preach.

My wife and I faithfully attended the Door of Hope church in Miami, Florida, with Pastor Gonzalez. I started serving there and studying the Scripture. Soon I began to feel the call of God on my life to pastor.

After a year I told the pastor, “I want to be a pastor like you.” My wife felt the same way. One day I was walking down the hall in the church when a guy in front of me turned around and said, “Who is walking behind me? I have a word from the Lord for him.” Then he said, “The Lord is going to use you.”

“It isn’t about you; it’s about your heart,” he answered.

A couple years later the Lord spoke to my wife at a women’s conference. “You’re afraid,” he said. “Do not be afraid. I’ve called your husband; I’ve called you.” In 2000 I started to feel that passion more and more and got more involved in the church. I studied with INSTE.

For 12 years I had served with Pastor Gonzales, during which time he mentored me and helped me understand my call. By now I had two daughters. My entire family served in whatever areas we could. I was a deacon, president of the men’s department, Bible school teacher, and drummer. We visited people in the hospitals, cleaned and maintained the church all while glued to our pastor, soaking in his leadership skills. In 2007 I graduated from the second level of INSTE, and I served as the coordinator of the Hispanic convention in Miami in 2012.

Next, I served as an evangelist and teacher for four years in the Tampa Bay area while co-pastoring a church. After much prayer the Lord moved us to Des Moines in 2014. In 2017 the Lord opened the doors for my wife, daughter, and three brothers to begin a work on the south side of Des Moines. It is now known as the House of Prayer and Restoration (Casa de Oracion Y Restauracion). In January of 2020, God allowed me to be part of the MOVE trip to Costa Rica.

My family and I continue to serve God with the vision of reaching the Hispanic community for Christ and bringing hope to the streets of Des Moines’ south side. We focus on providing food and hygiene products for the homeless and preparing young leaders for God’s work.

Gus Duarte and his wife, Norja, serve as pastors of Casa de Oracion Y Restauracion in Des Moines, Iowa. They have two daughters, Claudia, who is married with four children and serves her church full-time, and Nicole, who serves in the United States National Guard.

Aaron Keller, national director of MOVE ministries, said, “Pastor Gus went on our MOVE trip to Costa Rica. There are not many men who work harder than Gus Duarte and do it with skill. It wasn’t until he spoke that I knew he wasn’t simply a laborer; he preached, and he did it with the Holy Spirit’s fire. At the close of our dedication service, when most men were checked out and ready to go home, I looked over and saw Gus leading to the Lord two young ladies who worked at the hotel where we were staying. He is constantly driven by the will of the Lord.” 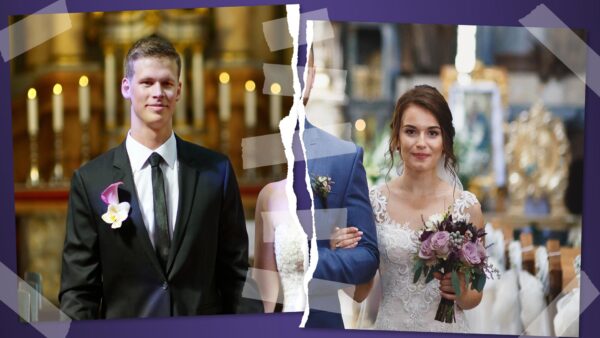 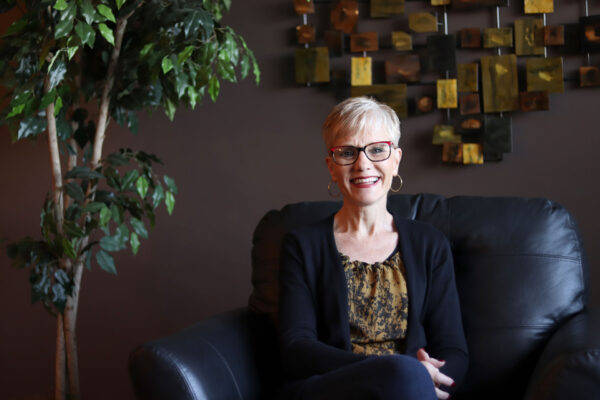