The Creator of the universe gives every person a gift called life. What we do with that life is our gift to the Creator. Life is like a seed planted in the ground; it must be watered, cared for, and cultivated so the seed can grow and thrive. However, if the seed is not planted and cultivated, the seed will die. Every seed has a purpose. That purpose depends on the nature of the seed. Some seeds produce fruit-bearing trees while other seeds produce flowering plants. There are seeds that produce the vegetables and grains that we consume daily. The “seed” of a woman is no different. The offspring of a woman is a seed full of potential that is planted in the earth. Every life has a purpose, even a life born in obscurity.

In 1973 the U.S. Supreme Court ruled in the Roe v Wade landmark decision that the Constitution of the United States protects a woman’s freedom to choose to have an abortion without excessive government restriction. Abortion is defined as the deliberate termination of a human pregnancy, most often performed during the first 28 weeks of pregnancy. This case prompted an ongoing national debate in the United States about whether abortion should be legal and what role religious and moral viewpoints should play in the political realm. Abortion is a topic that has been intensely debated for decades. Since 1973 there have been over 61,628,584 abortions in the United States.

While over 61 million lives have been terminated through abortion, perhaps billions of lives have been saved because a mother decided not to go through with the process. The miracle of life is undeniably the greatest gift given to us by God. That life is filled with abundant potential and purpose. The mothers of some of our most famous individuals were faced with the choice whether to abort them; however, they decided against it. These individuals have left a lasting impact on society. Here is what you may not know.

All these individuals are world changers who have made substantial contributions to society. If the seed of their lives had not been planted, we would not have the opportunity to benefit from their gifts and talents. There are thousands of others we come in contact with every day who had parents that considered abortion but chose life instead. They are just as important even if we do not recognize their names. Every life is a gift from God. What is done with that life is our gift back to Him.

If you are reading this article, you are a living, breathing miracle full of potential and purpose, a gift from God. There may be someone reading this article whose mother considered abortion, but she did not go through with it. Your life matters, and your purpose is meant to be fulfilled.

This article is not meant to condemn anyone who has had an abortion. Instead, it is meant to encourage and to highlight the value of human life. Countless women who were young or afraid felt that abortion was the best option at the time. If you have had an abortion, do not allow yourself to suffer from guilt or condemnation. God loves you. Go to Him and ask Him for forgiveness, and then know that He no longer condemns you. His love for us does not diminish because of our actions. His love is unconditional.

Every life is a gift given by God. Let us live life to the fullest and give those who have yet to be born the same opportunity!

Renita Collins currently serves as an executive pastor alongside her husband, Frank Collins Jr., who is the senior pastor of Breath of Life Christian Church in Harper Woods, Michigan. She is a mother of two and the author of two books, 31 Days of Focus and  Persevere. The Collins family resides in St. Clair Shores, Michigan. 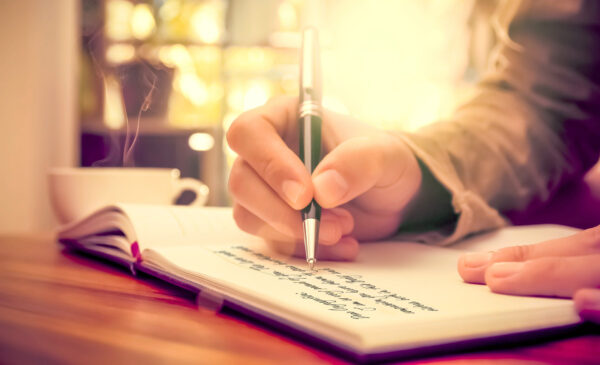 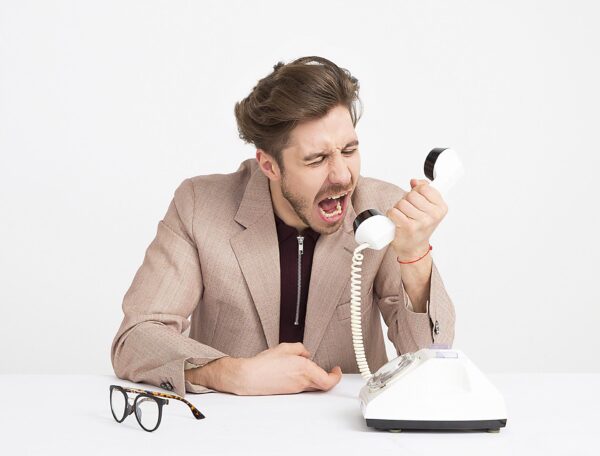 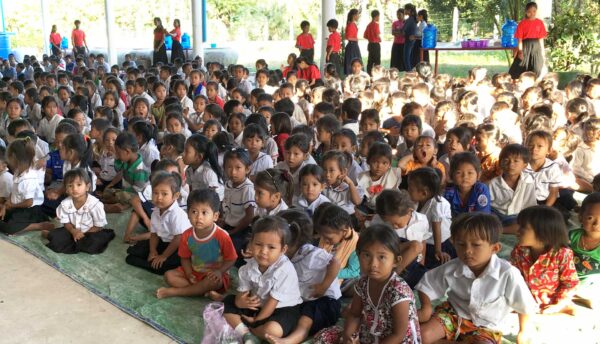