Home > From the Editor > But What If?
1
1
Search
Share the article:

Can you imagine being one of the shepherds on guard in the middle of the night that we read about in Luke 2, trying to protect your sheep when the first angel of the Lord appeared? These macho shepherds, used to fighting off vicious predators such as thieves, wolves, and even bears, were terrified by the angel and rightfully so. Angels are not the fluffy, harmless creatures we often picture. Most people in the Bible reacted with terror the first time they encountered an angel.

Thankfully, the angel in Luke had an incredible message for the shepherds: “Fear not; for behold I bring you good tidings of great joy, which shall be to all people. For unto you is born this day in the city of David a Saviour, which is Christ the Lord” (Luke 2:10, KJV).

When my stepdaughter, Ashlie, was in kindergarten, I would pick her up after school each day. She was scheduled to be dismissed at 11:30 a.m., but her teacher would often dismiss the kids a few minutes early or late. I would shoot to be at the school at 11:25, not wanting to stand and wait for 10 to 15 minutes for my cute little bundle of energy to emerge from the building.

However, a couple of times her teacher let the class out several minutes early. By the time I arrived, Ashlie had become anxious and started to tear up even though both times I arrived before all the other kids had been picked up, and she was never left alone. When I asked her why she had gotten so frightened, she said, “I was afraid you wouldn’t come.”

I understood her fear. Her first mother had passed away when Ash was barely two years old. She worried that something would happen to me as well and she would be left alone. I knew it wouldn’t help to tell her that I would “always” be there for her because I could not guarantee that.

Instead of making promises I didn’t have the power to keep, I said, “So what if something did happen to me and I couldn’t come get you? Would someone else be able to get you?”

She thought a moment and then said, “Daddy. . . .” As I nodded in agreement, she added, “But what if something happened to him?”

I turned the question back to her and asked, “What would happen? Who would get you if something happened to Daddy?”

“Aunt Connie,” she said. (Connie was one of Ashlie’s main caregivers during her first mom’s illness and passing.)

Of course, then she started down that trail, saying, “What if something happened to Aunt Connie?” As she calmed down, we ended up listing other aunts and uncles until finally I said, “What would happen if none of them could come? Who is always with you?”

She answered, half questioning, “Jesus?”

“Yes,” I could say with confidence. “He will ALWAYS be with you!”

Today, most of us are worried about so many things. As I did with Ashlie, we try to reassure ourselves with our ideas of what could make us less anxious, such as “If this person is elected president, then all will be right with the world” or “If we can just get this vaccine developed, all will be right with the world” or even “If I can stockpile enough weapons and food, I can protect my family.” The list goes on and on. Unfortunately, just as I could not guarantee Ashlie that I would always be there for her, nothing we can do will guarantee our control of our world.

The world into which Christ was born was a scary place. Shortly after Jesus was born God warned his adoptive father, Joseph, to flee to Egypt because King Herod was going to try to kill the child. In fact, after Jesus’ family fled, Herod did indeed murder all the boys in and around Bethlehem who were two years old and under.

For this reason, the angel’s message to “fear not” was intended not only to quell the immediate fear of those poor shepherds out on the hillside; it also served to reassure the people that their Savior, Immanuel, was now with them as well. He was not just the shepherds’ savior or the Jews’ savior, but a Savior for ALL people, including us!

What is worrying you right now? Do you have a “What would happen if . . .” scenario that plays out over and over in your head? Go ahead; imagine the very worst that could happen and then declare the angel’s message over yourself: I will not fear. No matter what issues we face, like Ashlie, we will not be left alone, abandoned (Matthew 28:20). Our Savior is here! 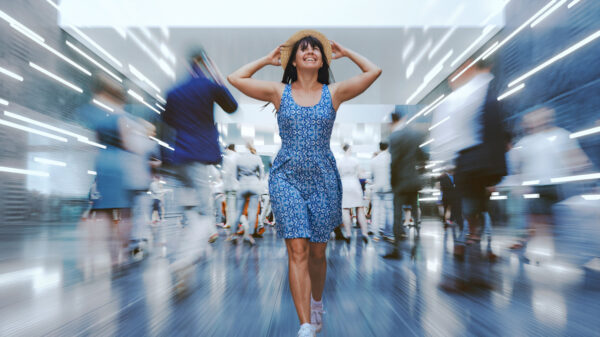 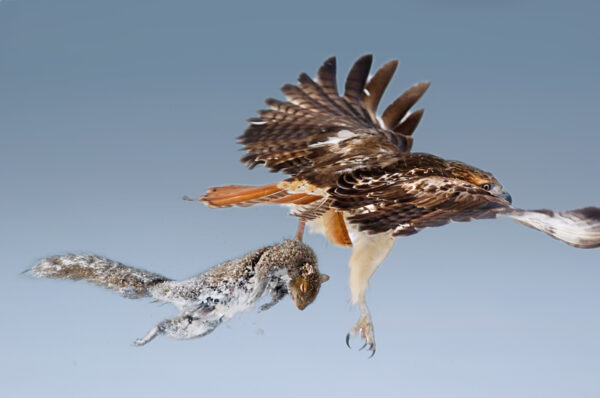 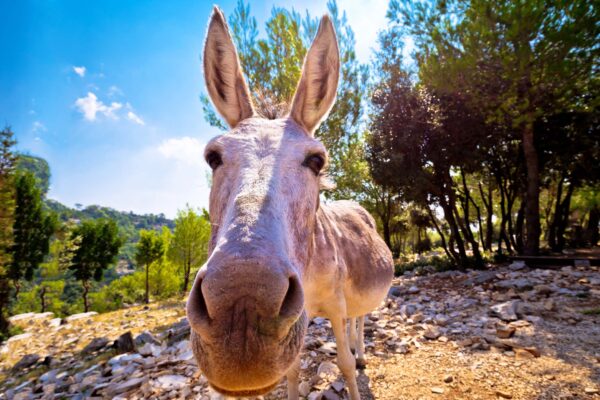