Several years ago I was in the recording studio at SureHouse Open Bible, the church I pastor in Tacoma, Washington, recording a song entitled “Under My Feet.” I had composed the piece based on the Scripture verse in Romans 16:20 that says, “The God of peace will soon crush Satan under your feet.”

As I completed the spiritual warfare song, I closed down the studio and proceeded to my car, which was parked down the street from the church. I have a reserved parking spot right next to our church, but because I thought my wife, Cheryl, was going to be arriving shortly after me (she didn’t), I left it vacant for her. This caused me to have to search for a spot, and I eventually found one . . . down the street. As they say, “Happy wife, happy life,” even if the husband must park down the street. (I love you, Cheryl, and I have proven my love by parking . . . down the street! In fact, those words will be embedded in the title of my next country-western song, “Down the Street I Park for Her!” I’m just kidding; I park down the street all the time.)

Anyway, as I proceeded across the alley to my car, down the street, I noticed a young man dressed in red walking towards me. As I watched him cautiously out of the corner of my eye and continued to my car, the young man suddenly ran up to me, used his hand as if it were a gun, poked me on the right side of my head with his index finger, and shouted, “I SMOKED YOU!!!” which he followed by shouting the name of his gang. This phrase is supposed to mean that he killed me in the name of his gang.

Fear immediately attempted to grip my mind, but instead, the name of Jesus instantly flooded my mind and eradicated the fear. In that very moment, with my laptop bag in one hand and a briefcase in the other hand, I swirled 360 degrees, swinging both the bag and the briefcase in an attempt to put distance between the gang member and myself. The maneuver worked! I also did something that I believe the Holy Spirit prompted me to do. I began shouting the name of JESUS at the young man. I was fully engaged in spiritual warfare and perhaps fighting for my life.

As I finally made it to my car and got in, the gang banger continued to retreat until he was out of my sight. I sat in my car for about twenty minutes thanking Jesus, continuing to say His name. JESUS! JESUS! JESUS! JESUS! Oh, the peace that His name afforded me in that moment of terror.

Now I don’t know if the gang banger had a real gun in his hand and an angel of the Lord made it disappear or if it was really just his hand and he was practicing on me for what he would eventually do for real to some other innocent victim. What I do know for sure is this: when I began shouting the name of Jesus, the fear of the LORD began to grip his heart, causing him to cowardly move further and further away from me. This is not characteristic of any gang banger who needs to earn his stripes. What I am also sure of is this: demons tremble at the name of Jesus (James 2:19), the One who has all power in heaven and in earth in His hands!

We are in unprecedented times, and there have been multiple recommendations given to us by the CDC on how to appropriately respond to the times. Those recommendations may provide temporary relief, and as a law-abiding citizen, I’m doing the best I can to comply. However, because of what I have personally experienced and overcome, I highly recommend that during these perilous times, where fear, anxiety, worry, and doubt all try to fill your heart and mind, just say His name. Say His name, “Jesus,” and you too can and will experience peace and victory. I’m a living witness! May the name of Jesus, the Prince of Peace, give you calm in the midst of your storm, and may He soon crush Satan under your feet too. Shalom!

Gary L. Wyatt, Sr. has been the lead pastor at SureHouse Open Bible Church for more than 26 years. He is the Northwest District Director for Open Bible’s Pacific Region and serves on the Open Bible Unity Commission. Gary and his wife, Cheryl, happily reside in Spanaway, Washington. 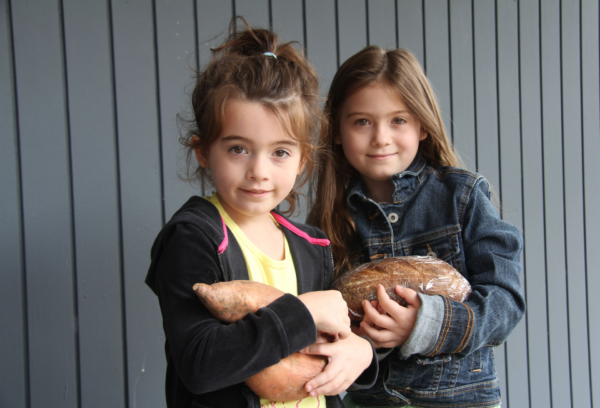 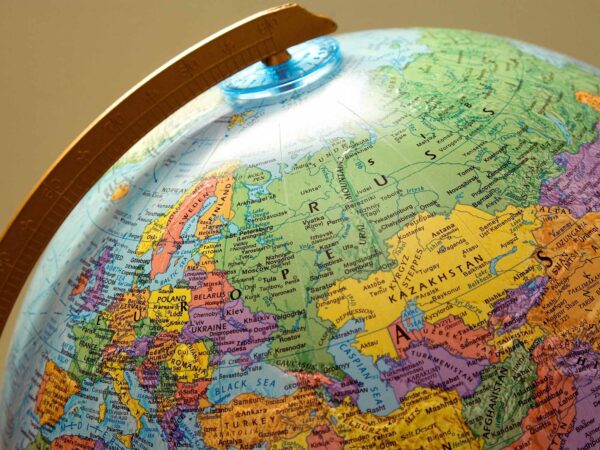 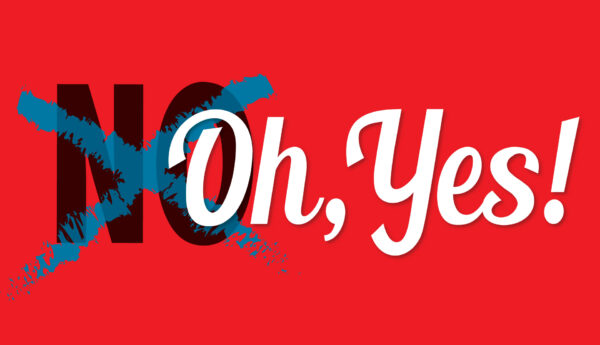