Dan attended Eugene Bible College (EBC), where he met his life’s partner and love, Mardell Varney from Everett, Washington. The two were married June 12, 1954. While at EBC Dan ministered as the student pastor of a small Open Bible Church in Marcola, Oregon. He and Mardell also helped to start Wayside Chapel, a church in Springfield, Oregon.

In 1970 Dan’s pastoral, evangelistic, and missionary ministry experience served him well when he was elected National Director of Christian Education and Youth for Open Bible Churches. He wrote and developed many programs and hosted mission trips for the youth. In 1976 he became pastor of First Church of the Open Bible in Des Moines, Iowa, and also served as District Superintendent for Open Bible. During these years he and Mardell hosted a television and radio ministry called Family Survival. In 1987 he resigned the pastorate and became affiliated with Bibles for India, an organization that supplied Bibles for ministers in India. In 1990 Dan became Vice President of Development at EBC. He was also inducted to the Delta Epsilon Key Honor Society.

Throughout his life, Dan’s ministry focused on families, but his “dream came true” with the publishing of his first book, Generational Legacy, in 1994 followed by his second book, The Legacy Lives On.

Open Bible President Randall A. Bach said, “Dan LeLaCheur, along with Mardell, became an attractional ministry couple. They were gifted in connecting with and attracting people. Dan’s relaxed and winsome smile and laugh was disarming. His interest in people was affirming. His passion for linking the Bible to families was interwoven into most of his ministry. He cared about people and loved to teach the Word of God to them, which is a chief reason he connected with people because he made the Bible personal for each person. I will miss Dan but rejoice knowing he is in the heaven he faithfully represented during his lifetime, awaiting family and friends to join him.”

Besides the many people who came to faith and those who were mentored under Dan’s leadership, Dan’s legacy includes three children, four grandsons, and eight great grandchildren. 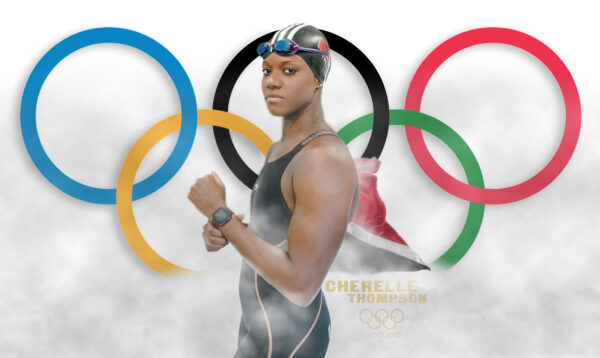 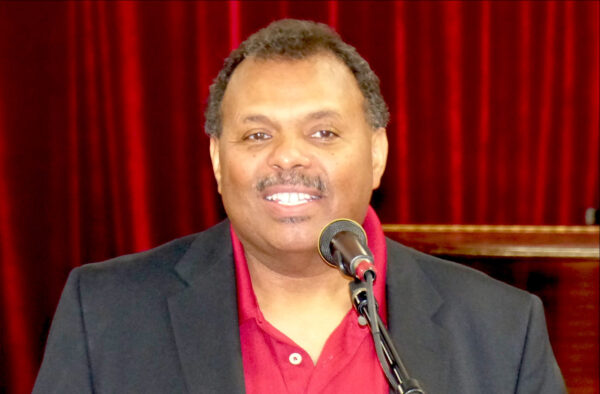