My first experience with a “lose-lose” decision was in 2020 when local districts were considering a return to school in the fall. Being a member of the local school board meant that six other board members and I would be making the decision about if and/or how over 13,000 students and staff members could be kept safe at school in the middle of a pandemic. Our school board meetings suddenly became the popular streaming choice on Monday nights, and we received emails and phone calls from the community representing all possible perspectives with extremely passionate opinions.

Our board held many long meetings debating the myriad considerations, and our community became very divided. One reason for returning to school was being used as the same reason against returning to school, hence the term “lose-lose.” No decision was going to result in a positive outcome for anyone.

I found myself in the minority opinion among my fellow board members, and I received public ridicule on social media from members of the community for my stance. It wouldn’t have been as personal if people simply disagreed with my opinion. Instead, my intelligence was in question because of my identity as a Christian. Was I angry? Yes. Was I frustrated? Extremely. But in a situation where my public conduct would reflect the character of the God whom I claimed to follow, lashing out in an emotional rage wasn’t the wise thing to do.

I had to decide that instead of letting my ego and emotions get the best of me, it was more important to lead by reflecting the image of Christ, to prioritize relationships above the urge to be right, and to influence in a way that was counterintuitive to my human nature.

We will all find ourselves in a situation where we can build or burn a bridge. In many cases the hard choice, but the best choice, will be to choose the relationship over the situation. Don’t wait until that moment to find out how you’ll respond. Here are five ways to prepare to respond well in high emotion situations:

Jesus gave us very specific instructions for how to treat others. In John 13:34 He said to love each other as He loved us. What does love mean? 1 Corinthians 13:4-5 (NLT) says, “Love is patient and kind. Love is not jealous or boastful or proud or rude. It does not demand its own way. It is not irritable, and it keeps no record of being wronged.” Responding this way is not easy, but Jesus is very clear. Regardless of the situation or how the other people involved are reacting, our task as followers of Christ is to respond in love. That might mean you need to take some time to process and let your emotions calm down, but that’s much better than lashing out and regretting your response later.

Because other people do. Just because you want to respond well doesn’t mean the person you’re with in the situation does. It may be their goal to get you to fly off the handle. As followers of Jesus, how we respond isn’t determined by how we’re treated. Does that mean we’re doormats for people to walk all over? No. There is a way to take a stance and remain respectful, but you won’t have a chance to respond that way if you lash out uncontrollably because someone knows what buttons to push to make you angry, impatient, or frustrated.

Start paying attention to what makes your heart race. Reach out to someone you trust and ask for their help in determining when you’re most likely to respond in an out-of-control manner. It’s better to know now because it’s almost impossible to be in control if you are not prepared.

This past year brought to light many situations and opinions that the Christian community decided we should fight about in front of the world. John 13:35 says, “Your love for one another will prove to the world that you are my disciples.” Every day you could open a social media app and watch as Christians lashed out at each other for the sake of having the right opinion. Other than ego, what purpose does that serve? Does God need us to defend Him?

Similarly, in an environment where you’re debating important issues with anyone, your stance, opinion, or response should be given with patience, peace, and understanding. Driven by ego, we will only drive others away.

DECIDE EVERYONE IS WORTH LISTENING TO

Sometimes I tend to discredit others who have a different perspective than I do and tune them out. It’s not something I’m proud of, but it is something I need to be aware of. In a situation where emotions are running high, one of the best things you can do to stay in the moment is to really focus on what is being said regardless of who’s saying it. If you selectively tune out one person’s perspective or get lost in your own thoughts, you’ll miss out on what could be a unifying thought or opinion.

I’ve learned that my ability to tell the future is not so great. The actual manifestation of a fake conversation I’ve had in my head between me and another person has rarely happened the way I scripted it. By assuming that person won’t have anything good to say because of something they said or did in the past, I’m projecting a false future for them. That’s not only unfair, it’s highly disrespectful. Actively listening, taking notes, and pausing to ask clarifying questions are secrets to remaining in a state of curiosity and responding confidently.

It’s very easy to yell at someone who is yelling at you or to respond sarcastically when you’re being pandered to. And there’s nothing better than that mic drop moment when you completely silence the opposing argument. But we’re not held accountable for how good we make ourselves feel. As Christians we answer to a higher authority who we believe created us all as His sons and daughters.

We are no better than anyone; we are equals. When discussing a topic you’re passionate about, talking down to the other person, acting rude, or being offensive are not options. That is not how we are called to treat others regardless of their argument against us. Responding respectfully means looking the other person in the eye, not interrupting them, being polite, and not embarrassing them even if they’re wrong. It’s the right thing to do, and it will go a long way in showing who you are under pressure.

If you want to have influence over the course of your life, playing the long game is a smart strategy. Everyone you “spar with” knows someone you may connect with in your future; your reputation will precede you. Being a person who can stay cool in the most difficult situations is a badge you can proudly wear in any context you find yourself in. But it’s more than that.

Matthew 5:43-48 tells us why: “You have heard the law that says, ‘Love your neighbor’ and hate your enemy. But I say, love your enemies! Pray for those who persecute you! In that way, you will be acting as true children of your Father in heaven. For he gives his sunlight to both the evil and the good, and he sends rain on the just and the unjust alike. If you love only those who love you, what reward is there for that? Even corrupt tax collectors do that much. If you are kind only to your friends, how are you different from anyone else? Even pagans do that. But you are to be perfect, even as your Father in heaven is perfect.”

We are set apart to be different from this world, and we need to act like it. Nobody said it would be easy, but it will be worth it!

Ryan Weldon currently works bi-vocationally as the Church Operations and Organizational Leadership Pastor at Journey Church in Urbandale, Iowa, and a Client Communication and Education Strategist for a local digital marketing and website development agency. Ryan also serves as an elected member of his local school board and holds a Bachelor’s Degree in Christian Leadership and Management from Liberty University. He and his wife have been married for sixteen years and enjoy raising their four young children ages nine, five, four, and one. 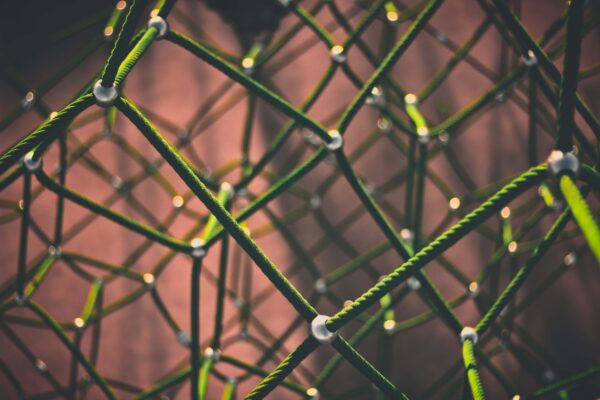 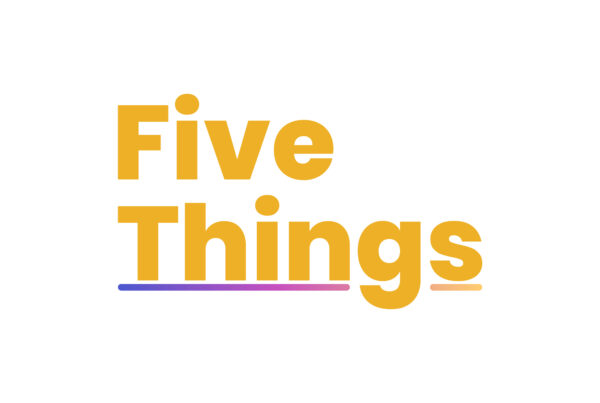 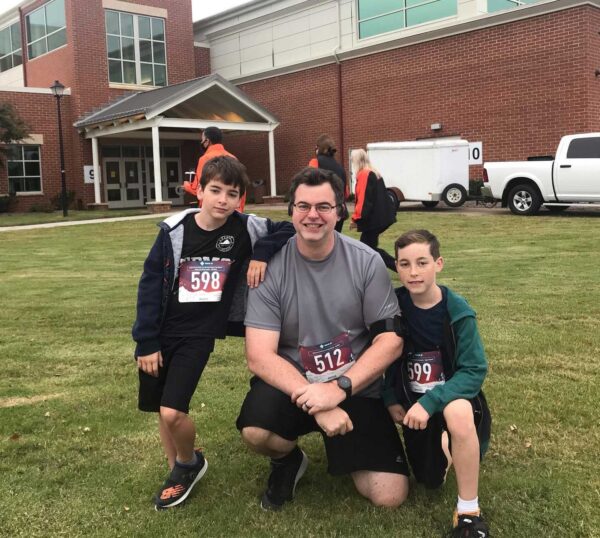