“We do ministry at the city dump. Do you want to go and see?” With those words my world changed.

My wife, Pamela, and I are the Directors of Open Bible’s School of Global Missions (SGL) based in Trinidad, but with Trinidad’s borders closed due to Covid, the door had opened for us to go to Tijuana, Mexico, with a team of future missionaries and minister with the Puente de Amistad mission base. We had traveled to a small village named El Hongo (the mushroom) near Tecate, a city in Baja Mexico, to meet with Open Bible ministers Juan and Elaine Mora. Juan and Elaine are involved with many outreach ministries including feeding the homeless, holding services in the park, and ministering in prisons. However, it was the ministry at the dump that caught my attention. Although I have heard of ministries at city dumps, I had many questions. Who actually lives there? Why do they live there? How do you minister to them? And then, Is this kind of ministry effective?

Pamela and I teach about the challenging verses in Matthew 25:31-46, about ministering to the least of the least. Spending thirteen weeks in Mexico over three trips pushed us further toward seeing people the way Jesus does. Wherever Jesus went, He really saw people that society overlooks: a Samaritan woman divorced five times, people with incurable diseases, and other outcasts of society. He saw an adulteress woman, people who were labeled “sinners,” and a man being put to death for his crimes. He continually met unexpected people in unexpected places, and He stopped and talked with them, entering their worlds.

In Mexico we have seen people forgotten by society, addicts shooting heroin even while we are speaking to them, and children abused, neglected, and abandoned. We have watched people stand in line for up to an hour for a bag of groceries and people on their deathbed with no family to talk to. We have looked into their eyes and called them by their real names instead of their street names. We have taken time to hear their stories. This is where real hope springs out of desperation. This is where Jesus walks into their world.

This is what happened with Mauricio. We pulled our van along the canal to feed the homeless and drug addicts. One of the men on our team met Mauricio and learned that he was living on the streets and had not seen his children in several years. He desperately wanted his life to turn around. With tears pouring down his face, Mauricio surrendered his life to Jesus and discovered a hope he had not known before. Jesus had walked the streets with us.

This is what happened with Oscar who was near death. We found him living in a hospice facility because he had no family to take care of him. This grown man was crying because of his fear of dying. After we shared with him about the peace of God and the assurance of eternal life, he eagerly prayed to follow Jesus. As he prayed, the tears stopped, replaced by a true peace. Two days later Oscar met Jesus in heaven. But before that Jesus went with us to the hospice facility and met with Oscar.

It was the same story one day at the city dump in El Hongo. As we drove down a dirt road to where the trash is burned, the only thing we saw were smoldering fires and charred ground in every direction. There were piles of burned trash but no people. Even if there had been people, I saw nothing for them to salvage. Nonetheless, as we turned a corner, we finally spotted someone. At first I thought he was a worker, but in fact he lived there. As he approached the van window, I expected him to ask for a handout. He did not. He just wanted to talk. His name in Spanish was Jesús.

When Jesús discovered we were missionaries, he let us know that he wanted prayer. As Pam began to pray for him with the help of a translator, Jesus Christ began to touch him. In this burned-out city dump that you might not be able to find on a map, Jesus Christ walked in with us and touched a Mexican man named Jesús.

People have value to God regardless of where they live, what their race or their socio economic status is, or what they have done or not done. They have value to God even when society around them cannot see any value. I continue to be amazed at the way Jesus Christ really sees people. He shows them that they have value, and then He touches them in the middle of their desperate situations. 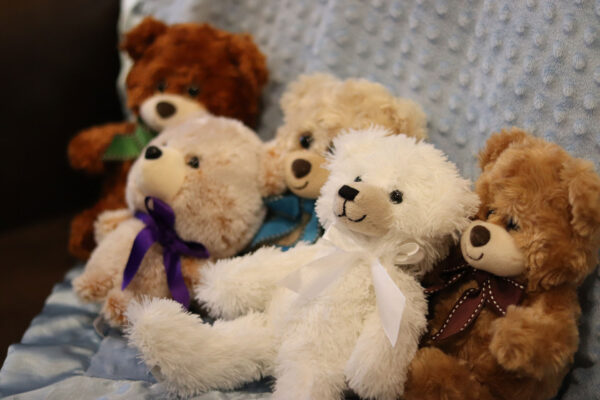 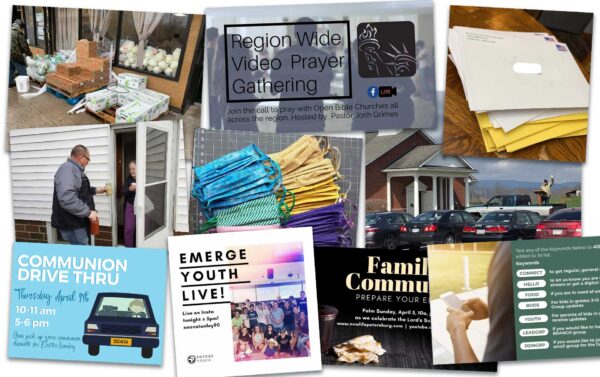