Home > Around the World > Bonjour from France!
0
Search
Share the article:

Open Bible Churches now includes a work in France that was officially affiliated last year in Dijon, France. Open Bible Field Director Michel Marvane directs a network of around seventy churches called the Antioch Network. The main church that Pastor Michel leads, Le Tabernacle, averages around 350 in attendance, with the average age of attendees ranging from eighteen to thirty-five. The Antioch Network wants to plant at least fifty churches in France in the next twenty years.

Europe is the forgotten mission field. Even though at one time the continent had a strong Christian influence, that was over two hundred years ago. Many European countries need to be evangelized again.

For the first time since the 1950s French Protestants now make up close to three percent of the population of nearly 68,000,000 people. This increase has been driven largely by growth in the number of evangelicals, which represent 1.6 percent of the population. While churches are being planted at an increasing rate, as of 2017 there was still an average of just one evangelical church for every 26,485 people.

In September of 2022, my wife, Lois, and I met with the leadership team of Antioch Network, which includes Pastor Michel Marvane, Pastor Philippe Montuire, Pastor John Tressel, and missionary Pascal Bonnaz, who served in Mali, West Africa. The team has already been practicing the indigenous principle of missions, focusing on making all overseas ministries self-supporting, self-propagating, and self-governing.

The Antioch Network also operates a Bible school with around 25 students that holds class for ten intensive weekends. The Network’s dedication to missions is well evidenced by the fact that they have started churches in six French-speaking African countries: Central African Republic, Democratic Republic of the Congo, Burkina Faso, Gabon, Madagascar, and Chad. There are about five hundred churches in the Antioch Network in these countries.

I will be traveling to Madagascar next January to get acquainted with the leaders of the six French-speaking African countries and introduce INSTE, which has already been translated into French. We ask you to pray for Pastor Michel Marvane and his team as they continue to seek to expand God’s Kingdom in France and in Africa.

Vince McCarty is the Executive Director of Open Bible Global Missions. He and his wife, Lois, Have two adult daughters, Jessica and Vanessa. 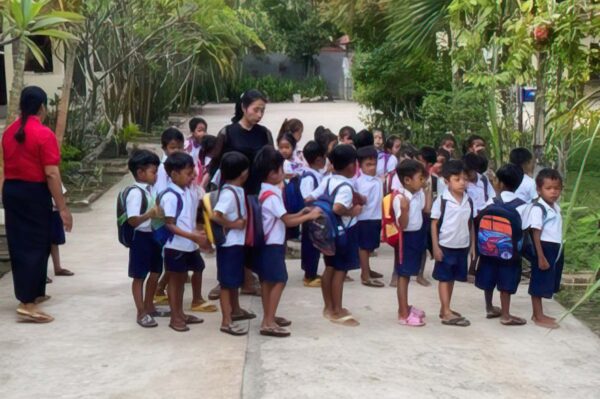 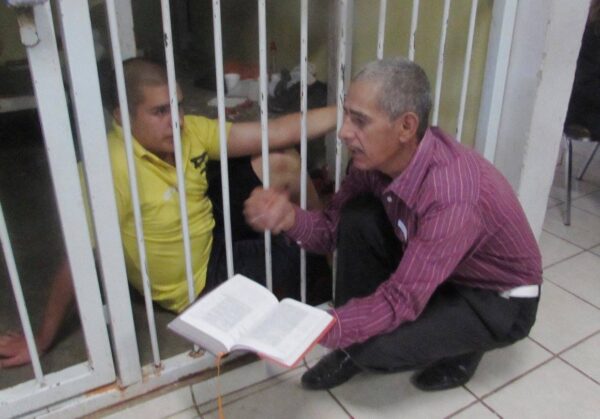 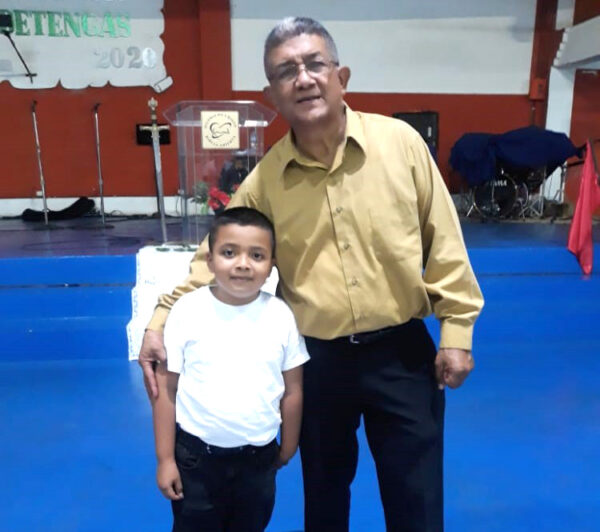