Memorial Day 2019 is a day Pastor Josh Grimes, the executive director of Open Bible’s East Region, and his family will never forget. That evening Josh and his wife, Melissa, went to bed early after an enjoyable but long day of entertaining family. Their children, Hannah Joy, 21, and Caleb, 20, were staying up a little later with their friends, J.J. and Alegra.

Josh was just getting settled into a comfy spot in bed when Caleb burst into the room and said, “Dad, the tornado sirens are going off, and it looks worse than I have ever seen it! What should we do?”

The family went to their back porch to check out the weather. They saw the sky light up with continuous lightning flashes as if they were watching a fireworks show.

“It honestly looked beautiful,” Josh said. “I have lived here all my life and never witnessed anything like this.” He reassured the family that the clouds did not look like the ones that form tornados, but less than 45 seconds later something shifted.

Josh said, “It got really dark; it got really loud, and a wall of wind from the west came in very quickly and violently. I looked up again and said, “Those are certainly the type of clouds that form tornados! Get inside quick!!!”

Melissa made a beeline for the only room in the house without a window, the furnace closet. The kids and their friends followed close behind as Josh attempted to shut the back patio door. The sound was deafening and the vacuum of air pulled at his clothes, making it hard to shut the door. Just before he got the door completely closed, Josh heard a loud explosion and all the lights went out. As fast as it came, the storm that battered his Brookville, Ohio, neighborhood was gone and the winds returned to normal.

Josh went outside to assess the damage. As he gathered the items that were wind-strewn across his yard and noticed the neighbors’ badly damaged trees, his first thought was “That was not that bad.”

Little did he know that a twister had touched down just a few houses away and had cut a patch of destruction that decimated all the homes, schools, and neighborhoods it touched. Streets were impassable. Thousands were left homeless. People grabbed what they could and left for safety. The newer Brookville High School was destroyed as were many businesses. Cars were thrown around like ragdolls. Injured residents were rushed to the hospital. It was a miracle there were no fatalities in the community.

The category F4 tornado that touched down near the Grimes’ home was just one of a half dozen that rocked the area. Thankfully the Open Bible regional office did not sustain damage. Harvest Revival Center (formerly Plainview Open Bible Church) in Brookville, Ohio, pastored by Niel Petersen, sustained minimal wind damage. Niel opened the church doors for showers, water, and other necessities. Generations Church, another Open Bible church in Brookville, Ohio, sustained roof damage and is in the process of getting the roof replaced. They are also helping in the relief efforts as are other Open Bible churches in the area. 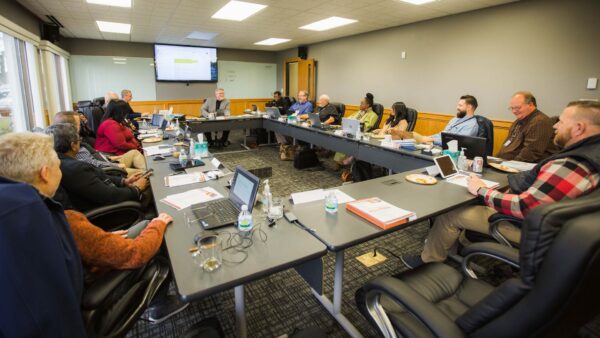 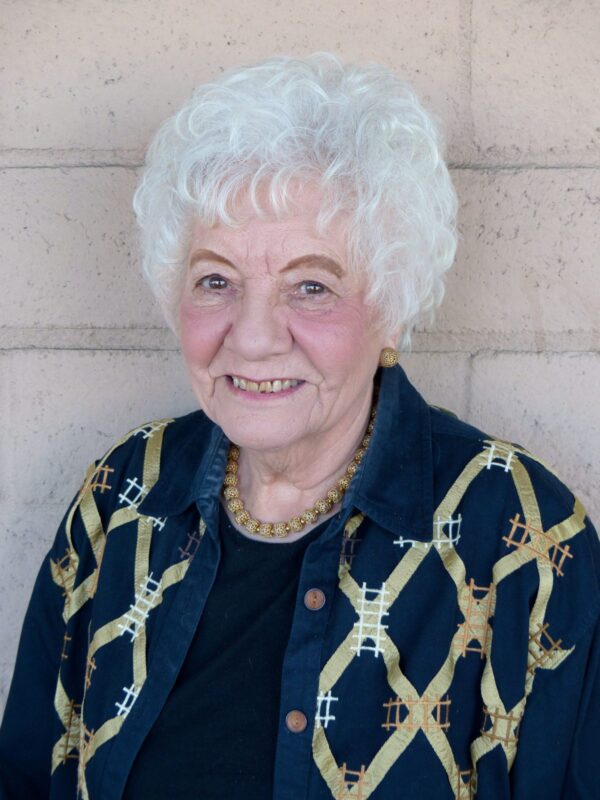