I was frustrated with where I was in life. Nearly every week on social media I would see someone traveling the world or getting married or having children. People my age were passing me up in the race of life! Everyone else was doing these incredibly awesome, amazing things, and it felt like I just moved away from everyone and everything that I knew in Washington . . . for what?

A bit of backstory: I lived in Spokane, Washington, for 20 years of my life. I lived in the same house in the same neighborhood, always seeing the same people. I was actively involved in our church and enjoyed helping out with its website and tech needs. I enjoyed it so much, in fact, that I became comfortable in my own little spot. I was not growing or maturing personally or in my faith, just staying stagnant. It wasn’t until the spring of 2018 that I applied for a job at Open Bible’s national office in Des Moines, Iowa, of all places. I never thought in a million years that I’d end up somewhere in the Midwest.

“Okay God, I moved out to the middle of nowhere! Now bring on the next awesome thing you’re going to do in my life!”

The move to Des Moines itself was way out of my comfort zone even though there was a sense of peace with the whole process that definitely did not come from me. Nonetheless, almost as soon as I got to Des Moines, I was ready for the next big thing. “Okay God, I moved out to the middle of nowhere! Now bring on the next awesome thing you’re going to do in my life!” Spoiler alert: It didn’t work out that way.

Part of my job at the national office requires me to take a turn in leading our weekly chapel services. (This is another way God has expanded my comfort zone. I am not a public speaker by any means, and at first it felt paralyzing. Now I’ve grown to enjoy leading chapel services because it gives me another chance to talk about all the cool things God is doing in my life.) During the weeks leading up to my last chapel God began dealing with me about my attitude.

When I first got to Des Moines, I immediately felt at home at Journey Church in Urbandale, a suburb of Des Moines. I joined a young adults group that meets on Tuesdays, which has been a huge determining factor in my life. But on one Tuesday just over a month ago, I was feeling a little less up-to-snuff than I would’ve wanted. I don’t know if it was because I felt stuck in the routine of going or if I knew deep down that it would be good for me to go although I didn’t want to. I really just wanted to wallow in self-pity, as if that would do any good. But even though I didn’t really feel like it, I somehow ended up at the church to meet with the group.

The group was going through a Francis Chan video series on the book of Mark. This Tuesday’s video focused on Mark 2 and the healing of the paralyzed man. In this story, the paralyzed man’s friends destroyed someone’s roof to get him in front of Jesus. So Jesus then forgave the paralyzed man of his sins. Done and done. Only after the teachers of the religious law were accusing Jesus of blasphemy did He heal the man and tell him to pick up his mat and walk home.

The point Francis Chan made in the video is that you can pray for all of these things you want in life – your finances, your job, your relationships, and so many other earthly things – but God cares so much more about your spiritual and personal growth than what you think you need. We should care first about our soul before caring about materialistic things.

I learn best through what I think of as metaphorical slaps in the face from God, just to make sure I’m not coming up with my own version of what God is telling me. And boy, was this a slap in the face. But I needed it.

This group session that I didn’t really feel like attending was exactly what I needed to get out of the slump that I was in. It was a wake-up call and an answer to prayer in the same day. I needed to work through my own things with God before praying for the next chapter in my life.

I should have seen this coming. I was confronted with Francis Chan’s message in other ways as well. Our pastor, Darrick Young, recently used a quote by communicator, author, and pastor Andy Stanley in a sermon:

“To get from where we don’t want to be to where we do want to be requires two things: time and a change of direction. There isn’t a quick fix.”

I think it’s awesome when God lines up what is talked about in church with your own life.

I needed to get out of my comfort zone in Washington in order to move forward toward the place I want to be. But that was just the first step in what I’m sure are many more steps to come.

God has His plan. And while it seems like an eternity before something monumental happens, God will make sure we’re in the right spot both spiritually and personally before we get ahead of ourselves. 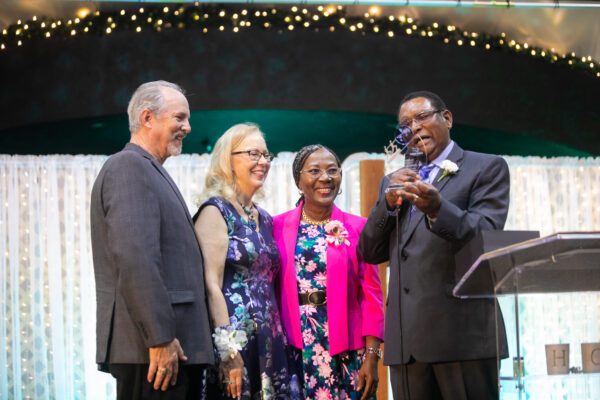 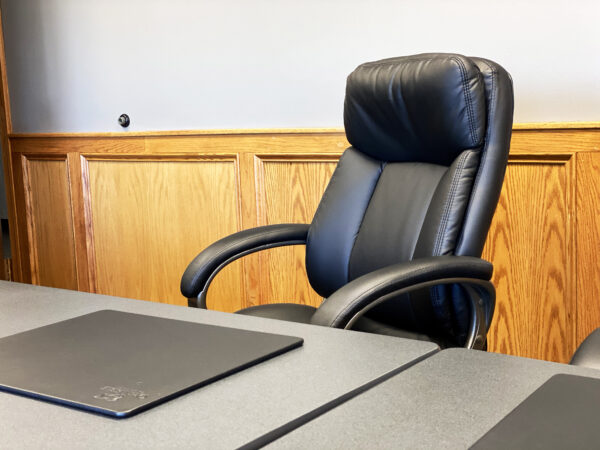