Home > Across The Nation > Ximena R. Urra: New Member-at-Large to the National Board
0
Search
Share the article:

Ximena R. Urra became the new member-at-large to the National Board of directors of Open Bible Churches, a role she assumed October 1, 2019, after Raul Escalante completed his two-term maximum as a member-at-large.

“Ximena Urra’s life has been dedicated to ministry,” said Open Bible President Randall A. Bach. “Her delight is serving the Lord, and she will bring a seasoned and valuable perspective to the national board. She also serves as a member of the Inste Global Bible College board.”

Ximena and her husband, Pablo, serve as lead pastors for Templo de la Biblia Abierta (Open Bible Temple) in West Miami, Florida. They had first served at the church under its founding pastors, Jose and Maria Vera, immediately after Ximena and Pablo Urra were wed. Ximena has traveled to many countries, serving with her husband in short-term missions and on board the Logos II for two years, ministering in 28 countries. Logos II was one of the ships used by Operation Mobilization, an organization that takes the message of the gospel to some of the least-reached people and places. She has worked as a graphic designer for a Spanish Christian publisher and as part of a women’s prison ministry for seven years. As a result of these opportunities, Ximena’s heart grew for the lost, for different cultures, and for the local and global church.

Being appointed on the National Board as a member-at-large was completely unexpected,” she said. “I’m still in awe. Nobody knows God’s plan until you walk by faith and dare to obey Him. I don’t know if we are ever prepared for our next ‘appointment’ when it comes to the work of God; however, I do believe that when we walk in obedience to His word, each step brings us closer to adding another piece of the puzzle to God’s greater picture in fulfilling the Great Commission. And each one of us is an important piece to that puzzle. It is my prayer that God use me for His glory and my hope that these life experiences may be a contribution to face this next challenge. I thank God and the board for giving me the honor and the opportunity to serve in this capacity. I will wholeheartedly do my best to serve to accomplish God’s growing plans for Open Bible Churches.” 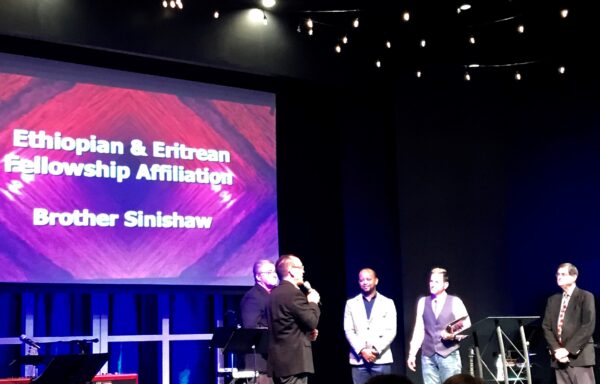 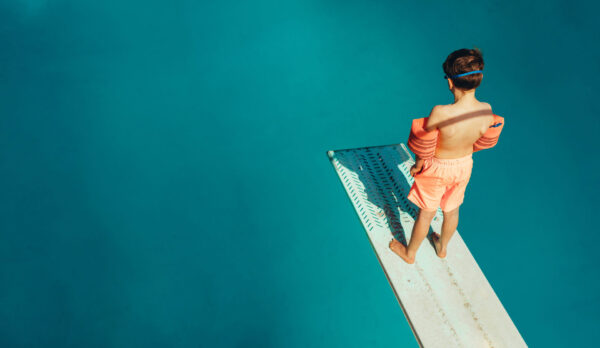 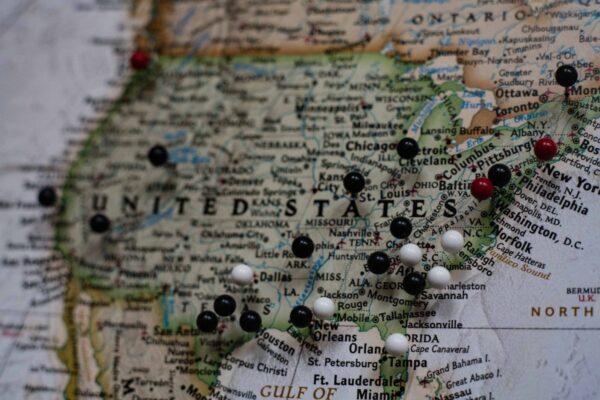