The former East Sector director, Raul Escalante, stepped down from the position in order to regain his health as he recovers from an earlier health crisis. Raul paved the way as the first East Sector director of Hispanic Ministries when Hispanic Ministries was restructured in 2015. He faithfully and aggressively built relationships and cultivated connections with Hispanic pastors.

Roberto Seda and his wife, Nancy, co-pastor the Spanish branch of Shepherd’s House Open Bible Church in Ozone Park, New York. Roberto has been in ministry since he was 18 years old. Besides pastoring, he has also ministered as an evangelist in the States and in Puerto Rico and served on the board for Open Bible’s East Region. A graduate of INSTE, Level 2, Roberto serves as a chaplain with the Blue Knights Law Enforcement Motorcycle Club, Chapter 16 in New York.

He said, “I’m honored that I was considered and given the post of Director of the East Sector of the Hispanic Ministries of Open Bible. I’ve always felt a deep passion for our Spanish churches. I’ve built various bridges with pastors throughout New York and New Jersey. My vision is to resource and come alongside pastors and their churches . . . and to reach out to our churches in Puerto Rico. If God gives us favor, we can have INSTE started for the first time in Puerto Rico. I don’t pretend to have all the answers, but I do trust God who orders our steps. He will guide us and give us victory in all our endeavors and there will be growth spiritually as well as physically. That being said, I am committed to the task and offer the best of myself to serve the people of God.”

Open Bible President Randall A. Bach said, “I have known Robert and Nancy Seda for a number of years. It has been a joy to see how the Lord has developed and worked through them. They are passionately in love with Jesus and are passionate in their service for Him. The time is right for Robert to assume this new responsibility. Many people have confirmed a witness about his appointment.”

Roberto and Nancy have been married for 39 years. They have two adult children and two grandsons, who are their pride and joy.

Hispanic ministriesNews Across the Nationoct20Seda
0 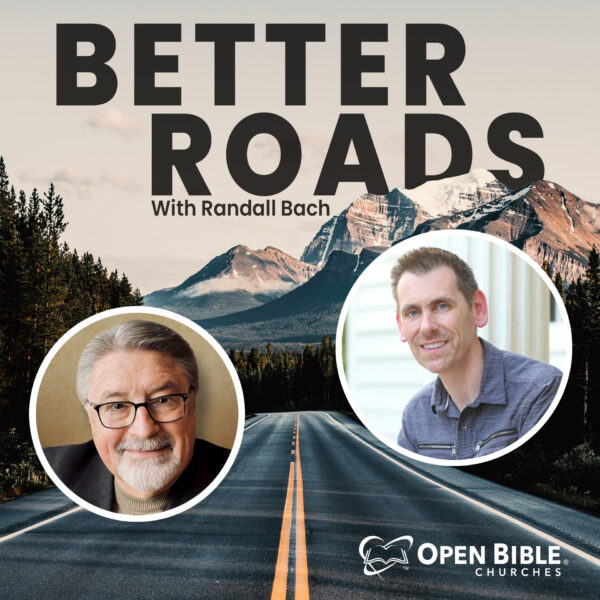 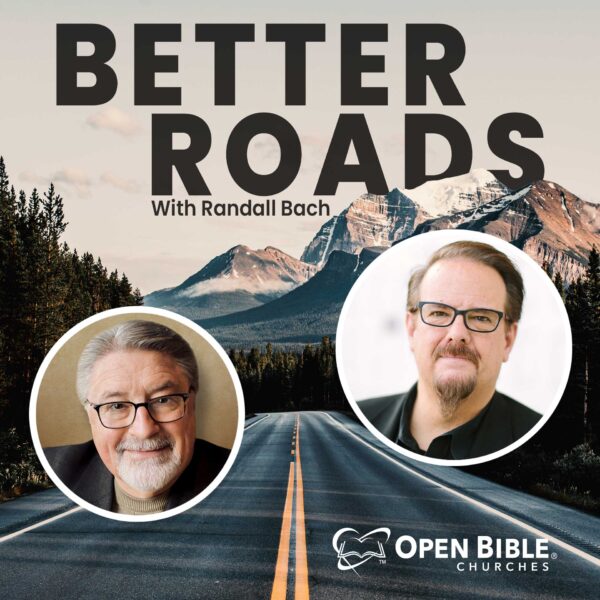 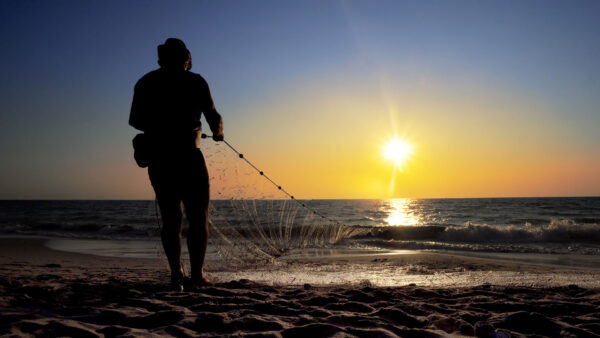