I must admit, I just can’t keep up! Facebook, Insta, Tik Tok, Snapchat all remind me how much everyone else is succeeding and I am a total failure. How do people look so good all the time? How come their skin is always so smooth and I have three eyes!? And why are their marriages and kids doing so well when my kids can’t seem to figure out how to buy me dinner at least once? When I see how other pastors and leaders are expanding their ministries, I can’t help but compare myself and find myself lacking. Anyone else know what I mean?

Some time ago I was struggling with those feelings of inadequacy and failure to the point where I was stressed and depressed. I would get up in the middle of the night and not be able to go back to sleep because I had so much angst about this house of cards that I felt I lived in. On one of those mornings, around 2:00 a.m. I rolled out of bed and decided to go spend some time reading God’s Word. (Hmmm, not a bad idea for a pastor to try something like that, right?) I found myself reading the story in John about Jesus feeding the 5,000.

After reading that passage, I did something I usually do. I asked myself the question, “Who am I in the story?”

Was I one of the people in the crowd – sitting down and waiting on Jesus to feed me? Was I Philip, who started thinking about how much it would cost to care for the people? Was I Andrew, who wanted to steal a kid’s lunch but didn’t because it was not going to be enough? Was I the boy who “offered” up his lunch?

I decided that I identified the most, in that moment, with the disciples who were waiting on Jesus’ instruction and ready to do what He wanted of them. Good answer (and spiritual too), right?

But the moment I came to that conclusion the Holy Spirit spoke to me and said, “Gary, you are such a liar! (How dare the Holy Spirit speak to me like that!) You may want to be a disciple, but you think that you are Jesus!”

“But Gary, that is exactly what you are doing. You are stressed and depressed right now because you believe that you are responsible for the miracle. You think it all depends on you to do what only I can do because you have believed the world’s measure of success.”

Boom! Mind blown. Holy Spirit, right again! I had believed that I am responsible for the success, for the miracle. I needed to be one of the disciples, to just walk up to Jesus with my hands open to receive from Him and then turn around and share it with others. When I had exhausted what was in my hands, I needed to simply go back to Him and receive more to pass out. No stress there! It’s a win-win situation!

Here are some of the takeaways I wrote in that moment that I wish someone would have told me years ago:

Don’t be conformed any longer to the pattern of today’s social media, but be transformed by the renewing of your minds. Serving is success. Learn it and walk in it. Serving Jesus and others will lead to a sense of significance that will leave you joyful and at peace. If only I had embraced this fact earlier!

Gary Khan served as pastor of Desert Streams Church of the Open Bible in Santa Clarita, California, for 32 years.  He currently serves as the Executive Director of Operations for Marketplace Chaplains in Southern California. He serves on Open Bible’s National Board of Directors and as district director for the Southern California/Arizona/Hawaii district. Gary is also author of the devotional Greater. His greatest achievement and joy is that of being husband to DeLaine for the last 32 years and father of three amazing kids (two biological and one “adopted”). 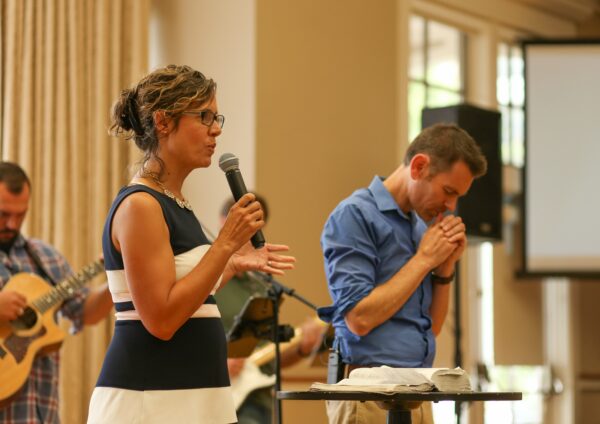 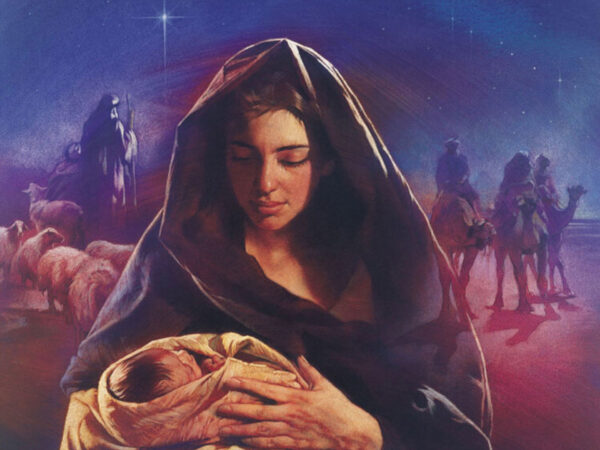 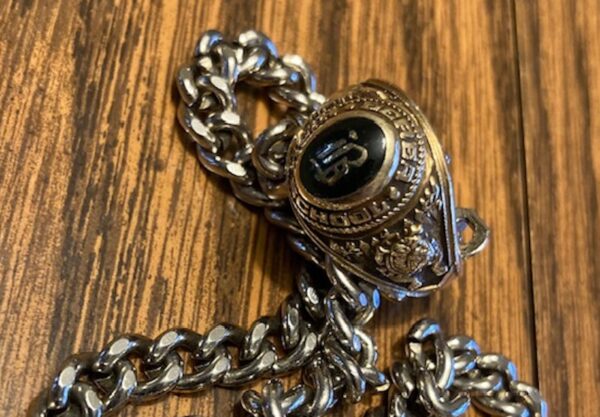