The young minister agreed to meet with me for breakfast on Tuesday at 8:00 a.m. at the diner on Highway 301 near Salsburg. I had visited his church on occasion and felt he needed some encouragement. I arrived a bit early and ordered a cup of black coffee. At the appointed time, he stepped through the doorway and made his way to the table I’d chosen in the back of the room. I could tell he’d probably mulled over in his mind the real reason for the breakfast meeting. Taking off his coat, he sat across from me in the red vinyl-covered booth.

“Good morning, Pastor,” I began. A smile still had not formed on his face. His eyes told me everything I already knew.

“Jim,” I said. “Same as yours.” A slight smile began to emerge from his otherwise blank expression.

“So, I bet you wonder why I asked you here for breakfast,” I said, breaking the proverbial ice.

“Yeah, I know. Usually when they do ask you, they want to complain about something, or to set you straight, or to tell you that it’s not you, but they feel ‘led’ to move on to another church,” I said, not having to guess. His expression took on an even more ominous reflection of what was going on behind his hazel-brown eyes.

“So,” he began, “what is the reason for this meeting?” He’d decided to ask right away so he’d know whether to stay for breakfast or not. I could sense his uneasiness as the server appeared with an empty coffee cup in one hand and a freshly brewed pot of bold coffee in the other.

“He’ll have coffee and we’d like some menus,” I said, segueing into the purpose for our meeting. “It’s okay,” I said, looking directly into his eyes. He seemed resigned to stay and hear me out. The server poured a fresh cup and set it in front of him.

“Cream or sugar?” he asked my friend.

“He takes it black,” I said, answering the question before the pastor could utter a sound.

We sat, sipping our coffees for the next few seconds before I began.

Well, I’ve been in your shoes, … I know the struggle with ministry and the last thing young ministers usually need is someone constantly letting them know how they could do or say things better, right?”

“Look, I know the feeling when someone calls you and wants a meeting. Trust me, I know.”

“I’m still in the dark,” he said, now a bit more relaxed. Just then, the menus arrived and within a minute, we’d placed our orders.

“Well, I’ve been in your shoes,” I said flatly. “I know the struggle with ministry and the last thing young ministers usually need is someone constantly letting them know how they could do or say things better, right?” He measured his response, still holding his cards close to his chest.

“I only want you to know one thing you don’t know,” I began. I could see the ‘told-you-so’ look forming in his skeptical eyes as I began my explanation. “Like I said, these calls usually solicit opportunity for complaints or notification of an intention to worship elsewhere. That’s not why I’m here. I do know you well enough to offer criticism about how you do things or how you spend your time, but that’s not my purpose in meeting with you.”

“What do you mean by that?” he asked, not a bit less reserved than before.

“I mean, I’ve got your back. I’ve been praying for you—not that God would change your methods or style, but that He’d let you see people with less skeptical eyes. You’ve been hurt by things said to you by people who are supposed to be mature Christians, right?” I said, more of a statement than a question, because I knew the truth.

“How did you know that?” he asked, his interest now piqued.

“I just know,” I said, careful not to reveal too much, too soon.

“You’ll never get criticism from me. You don’t need that. You need encouragement. You need to know there’s someone out there who believes in you and knows that someday you’ll be giving this same speech to a young minister facing what you’ve been through.” He sat silently as a telltale tear began to fill his eyelid. I knew he’d react that way. I knew what he needed to hear. At that moment, he let me in.

“Just before our food arrives, let me say something else. You don’t need to worry about winning people’s approval. That’s a dead-end road. You’ll spend all your time trying to please people you can’t please and miss the real reason God called you into His service. You can’t touch people’s lives by thinking you have to coddle them or make them comfortable. Just be who God created you to be. Trust me, I know what I’m talking about. God has given you a unique set of gifts. Be true to your calling and don’t compromise through overwork just to win the affections of a couple board members who could never themselves do what they expect from you. Learn to spend time with the Father and listen to what’s in His heart. You’ll find He expects less from you than those men on your board do.”

Visible relief descended upon his features as he sipped from his cup and laid it aside to make room for the plate of eggs, potatoes, and bacon that arrived. I could see him beginning to loosen up a bit and knew that, together, we’d enjoy the rest of the morning.

Jim Beaird is the author of three books on leadership and three novels. His leadership series includes The Proximity Factor, The Providence Factor, and The Pursuit Factor. His novels include The Reunion, A Face in the Crowd, and Calculated Loss (book one of a three-part series).

Jim and his wife, Kris, are retired and live in the Tampa Bay area. They have three married sons and seven grandchildren. Prior to retirement, Jim served as the executive director of the Southeast Region of Open Bible Churches. He and Kris have served together in ministry for 49 years. 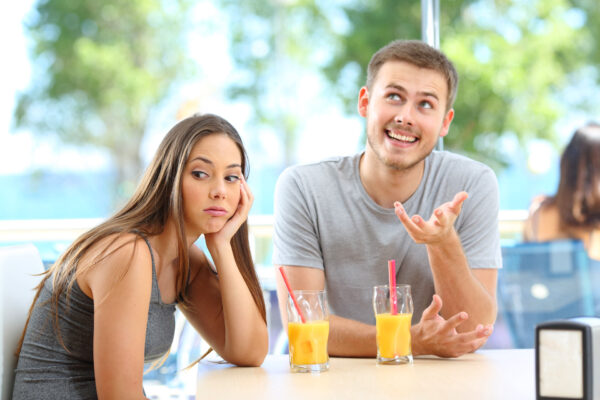 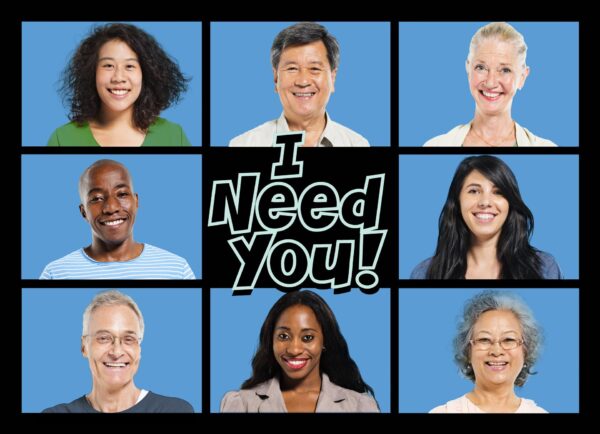 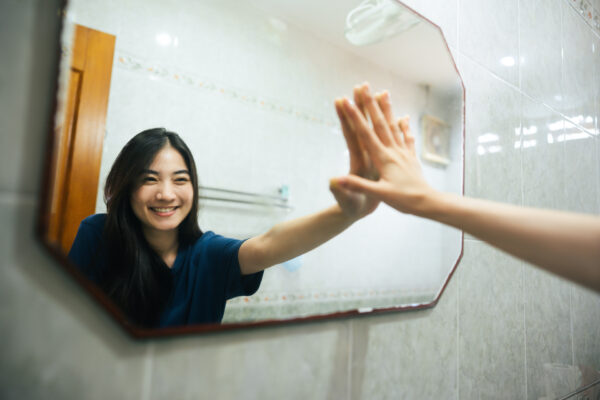