Home > Around the World > God Changes the Narrative
2
Search
Share the article:

You know what it is like: before a movie is even partway over, you already understand the plot and have predicted the conclusion. But then it happens. There is an unexpected plot twist which leads to a change in the narrative and a surprise ending.

God specializes in surprise endings. When life has written the destiny of a person’s life, God flips the script. Suddenly there is a surprise ending that no one saw coming.

One such story is set in a squatter community on the beautiful island of Trinidad, the southernmost island country in the Caribbean. It was there that Pastors Ansyl and Gail Grant, sent out from Church of the Open Bible in Marabella, Trinidad, were called to minister around twenty years ago. It is in this community that Bayshore Open Bible Church was trying to bring light and hope, including to a toddler like most, whose future was already determined by poverty, a broken home, crime, and gangs.

When five-year-old Kenson, a boy with the street name of “Boysie,” came to church for the first time, like many others, his future was already set. His father had several children by two different women. His brother, as a teenager, was involved with guns and gangs. By the time he was seventeen, this same brother was charged with murder and sent to prison. Kenson’s sisters all became pregnant in their teens. In primary school, Kenson was involved in fights and viewed as a future gang leader. As he looks back on that time in his young life, Kenson says that he had three options for his future: a life on the block with gangs and drugs, life in jail like his brother, or death!

Pastors Ansyl and Gail Grant saw Kenson differently. They saw a young boy who was playful, funny, and full of joy. They saw a potential leader. They made the choice to personally invest in Kenson’s life.

Ministry for the church in the Bayshore community had seemed to be an uphill battle at first. When the Grants first arrived, they were overwhelmed with the conditions and had no idea how to pastor the handful of people. But then God gave them a strategy for spiritual and community transformation. They found an open door with the children and youth, so they determined to focus on ministries like Sunday School, a pre-school/kindergarten program, Vacation Bible School, a homework center, and kids’ fun days. Concentrating on young Kenson seemed like another good step toward transforming the next generation of the community.

It was clear to them that they had to get this young boy out of the toxic environment of the community. The Grants began taking Kenson home, about twenty to thirty minutes away, on weekends, but the influence of the Bayshore community was so powerful that they needed to take stronger action. By the time he was eight, the Grants fully adopted Kenson with his birth parents’ permission. Yet the young boy continued to have behavior problems in school. By age nine, he still did not know the alphabet.

A special academic team, comprised of Kenson’s teacher, the Grants, and their adult children, Andell, Marcelline, and Renee, was put together to help him turn his academics around. The transformation was so dramatic that by the age of sixteen, Kenson was awarded a Certificate of Academic Achievement by the Mayor of San Fernando in Trinidad. God awakened faith in Kenson as well.  (See the feature image at the top of this page of Kenson with the Grants as he receives his award.)

Kenson’s dramatic story that began with a young boy with no future became one of a nineteen-year-old man of God preparing for a career as a commissioned officer in the Trinidad and Tobago military. These days wherever he goes, Kenson is introduced as a minister, an evangelist, and even a missionary. Three of the last four people baptized by the Bayshore church were reached because of Kenson’s ministry. Kenson is committed to raising his future family in a totally different environment than the one in which he began. His goal is to help people and get them off the streets so that they too can find hope.

My wife, Pam, and I have visited Bayshore weekly since 2010. It does not even look the same today as it did when the Pastor Ansyl and Gail first arrived. They recognize God’s hand in their adopted son’s life. They say, “This is a story written by God before we even became pastors in the Bayshore community.”

I call it a surprise ending. God specializes in turning Sauls into Pauls. Regardless of the storyline written by society, God is able to change the narrative. He wrote a surprise ending before you were born. Like He said to Jeremiah, “Before I formed you . . . I knew you . . . and set you apart” (Jeremiah 1:5).

Let God show you a surprise ending for people without hope. There are more Kensons ready to be transformed. 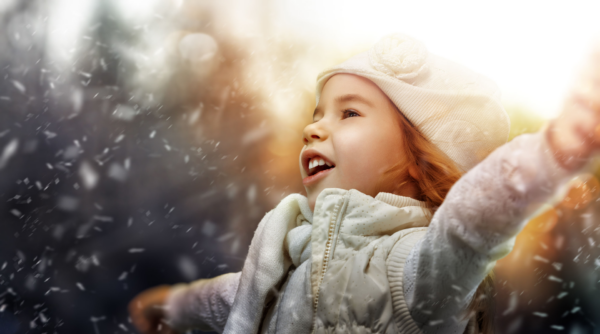 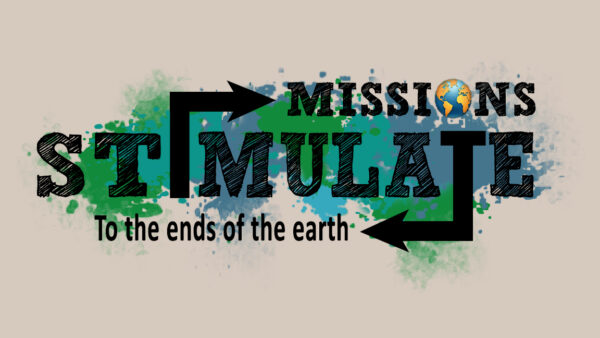 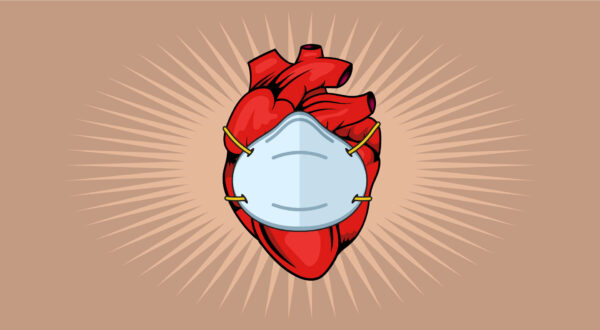