“Remember, there is only so much Kelly to go around. Do what the Lord has called you to do – nothing more, nothing less.”

These are the words Sharon Potts spoke to me on September 27, 2014, when my husband, Chuck, and I transitioned to pastor Open Bible Church of Rapid City, in Rapid City, South Dakota. Sharon Potts and her husband, Les, were the former pastors, and they gave an encouraging word to each of us during this transition. Assuming the pastorate of this great church was of special significance to me because my parents began attending there when I was six months old, and they have served faithfully ever since. It was in this church the Lord called me into ministry at the age of nine.

Sharon’s encouragement was a good reminder for me. My first years as a senior pastor’s wife were at a church Chuck and I planted in Spearfish, South Dakota. At the ripe age of 27, I knew exactly what sort of leader I wanted to be. As ridiculous as it sounds, I decided I would be fifty percent like Betty Wood and fifty percent like Sharon Potts. Betty Wood had served alongside her husband, Ed, at Open Bible Church of Rapid City before the Potts, and she had made a profound impact on my life before I left home for college. Betty was full of spunk and I adored how she loved people. Sharon Potts has been a wonderful mentor to me. She is intelligent, gracious, and eloquent.

I ran passionately and wholeheartedly into this first pastorate, determined to be a delightful combination of these two women I admired so much. After only a couple months, I was exhausted and disappointed. I was not Betty or Sharon and my attempts at a “lovely combination” of them both were unsuccessful. I was Kelly, and I realized I really didn’t know who or what Kelly was supposed to be.

Have you ever been at a crossroads in your life as a leader when you weren’t sure who you were to be or how you should act? Have you imposed expectations on yourself that are impossible to meet? Have others imposed their opinions about who you are and what you should do as a woman in ministry? I have found the expectations I have imposed on myself and those imposed on me by others are not only impossible to reach, they are debilitating as well. They have kept me from walking confidently in the destiny to which I have been called.

I have realized there are two main avenues by which we can honor God through the expectations and responsibilities we face as women in ministry:

That’s why God told us through the Apostle Paul to renew our minds with the Word of God. “Do not be conformed to this world, but be transformed by the renewal of your mind, that by testing you may discern what is the will of God, what is good and acceptable and perfect” (Romans 12:2, ESV).

When you are struggling with expectations, whose voice are you listening to? The Spirit is always speaking, but His voice is quiet. The voice of your soul (mind, will, emotions) is loud and so is your body. They want what they want over what the Spirit wants. To hear the voice of the Spirit, we must lean into Him so we can hear what He is saying. Then we will hear what His expectations are.

I used to speak death over myself all day, every day, and I believed every lie I was telling myself. Words of death were transforming my mind instead of the WORD of God. I was literally a walking billboard for the scripture, “As a [woman/man] thinks in [her/his] heart, so is [she/he]” (Proverbs 23:7, NKJV). Yes, I had read the Bible, but I only KNEW what it said. I had to go beyond knowing to believing.

Keep your mind bathed in the Word of God. This is the truth about WHO you are, WHERE you are going, and HOW you are going to get there. His Word is miraculous!

How did I start to believe the Word instead of just knowing it? I kept Psalm 139 in front of me and began memorizing it. Instead of allowing myself to default to words of death, I chose to speak life over myself. I chose to walk in faith, to believe, and to put into practice what His Word said. The work of renewing my mind was His work to do, and He did it! When we do our part, He will do His.

When I begin caring too much about the expectations of others, I have trained myself to ask, “Whose voice am I listening to?”

The Word gives us such a beautiful blueprint in Romans 12 for the way to live our lives. Other people’s expectations for us, or even our own, can cause us to become too focused on ourselves or on others. Our aim should be to bring glory to Jesus.

“Love others well, and don’t hide behind a mask; love authentically. Despise evil; pursue what is good as if your life depends on it. Live in true devotion to one another, loving each other as sisters and brothers. Be first to honor others by putting them first. Do not slack in your faithfulness and hard work. Let your spirit be on fire, bubbling up and boiling over, as you serve the Lord. Do not forget to rejoice, for hope is always just around the corner. Hold up through the hard times that are coming, and devote yourselves to prayer. Share what you have with the saints, so they lack nothing; take every opportunity to open your life and home to others. If people mistreat or malign you, bless them” (Romans 12:9-14, VOICE).

The enemy loves it when we get bogged down in the difficulties that often come with ministry. Let’s keep our eyes on Jesus and constantly remind ourselves of the wonderful things He has done. Be anxious to bring Him glory in the process He is taking you through. We have no reason to doubt His faithfulness as Comforter, Provider, Healer, and Companion.

Kelly Loftis pastors alongside her husband, Chuck, at Prairie Family Church in Bismarck, North Dakota. The couple has raised two sons who have married and given them three beautiful grandchildren. 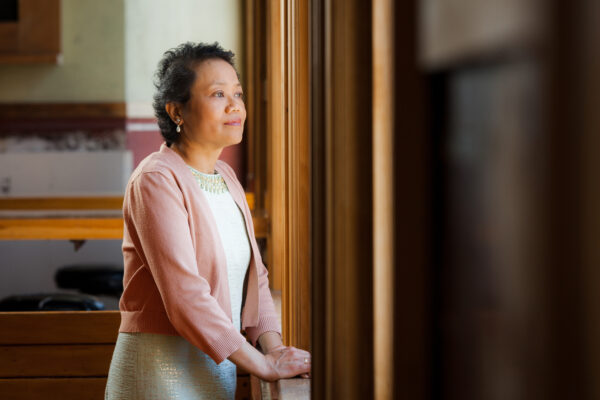 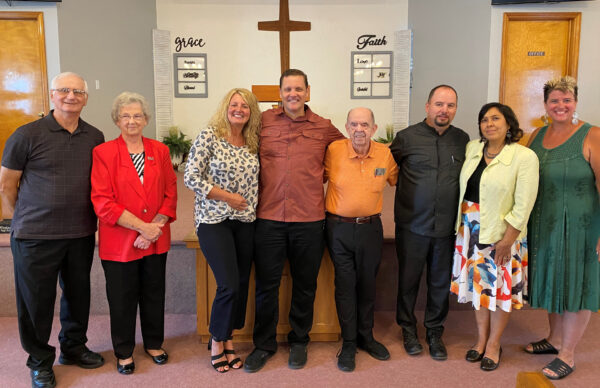 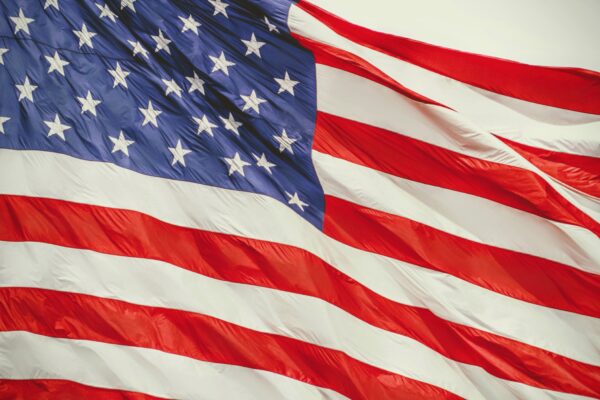