Cherelle Thompson, a dynamic Christian who attends San Fernando Open Bible Church in San Fernando, Trinidad, was featured in an article in Christianity Today about Christian athletes who participated in the 2020 Tokyo Olympics.*

Message: You began swimming at age four? How did that come about?

Cherelle: I was introduced to swimming as an extra-curricular activity in kindergarten at San Fernando Open Bible. It was during that time that my love for the water was first kindled, and I have the same love for jumping into the water and blowing bubbles as I did back then!

Message: It looks as if you participated in several sports. What made you focus on swimming?

Cherelle: During my childhood I participated in every sport for which I had the opportunity, and I loved playing outdoors. Football, cricket, volleyball, dance, and gymnastics were all sports that I was exposed to, but it was my love for the water and the potential that my instructors saw in me that caused me to stick with swimming.

Message: What are some of your career highlights and to what do you attribute your success?

Cherelle: Some of my career highlights as a national athlete include Trinidad National and Caribbean Regional record holder and semifinal and final performances at the Commonwealth Games and Central American and Caribbean (CAC) Games. I also completed my collegiate career as a two-time All American and All-SEC awardee, two-time SEC medalist, and NCAA finalist. In 2010 I was awarded the Junior Athlete of the Year by the Trinidad and Tobago Olympic Committee (TTOC). I would attribute my successes to my perseverance after overcoming many obstacles along my journey. I realized that as I navigated hardships of injury, injustice, defeat, and other painful experiences that I was becoming stronger, resilient – more capable of achieving the goals that I set out to accomplish.

My faith in God has been the anchor in my athletic career.

Message: These past couple of years must have been frustrating as you tried to train for an event you were not sure would even take place, the 2021 Olympics. How did you keep your focus?

Cherelle: The postponement of the Olympic Games and the uncertainty that characterized all of 2020 tested my motivation, commitment, and my frame of mind, but it was an opportunity for me to redefine success for myself. Without the external metrics of success, I found my motivation in aligning myself with values that were important to me and clarifying my reason for the pursuit. God-sent mentors helped me to navigate this difficult period by shifting my focus from things that I could not control to seeing the opportunities for personal growth and service of others.

Message: What were your expectations coming into the Olympics?

Cherelle: I went into the Games with a personal goal of swimming a sub-25 second race to break my national record and personal best time. Advancing to the semifinal and final rounds would have been icing on the cake. However, things did not come together as I had hoped, and on that day I felt a weight of disappointment because of the outcome. This is the nature of sport; we spend countless hours preparing for one moment that is over in a meager fraction of the time. This is why the enjoyment of the journey and finding joy in the journey – the good and the bad – is so important. Additionally, being able to detach my identity from what I do or how I performed was a huge factor in overcoming that disappointment.

Message: How has your faith influenced your career?

Cherelle: My faith in God has been the anchor in my athletic career. It is in my quiet time that I am able to get a glimpse of what God is doing in my life and gain perspective and grace to persevere during the challenging parts of my journey.

Message: What are your plans for the future?

Cherelle: There are so many things that I would love to do in the future, but I often joke that my life has been off script for a few years now, so I don’t hold too tightly to any of my plans. For right now it’s back to the drawing board, finding ways to get better in the pool and offering support to the budding athletes from my region. My second year of medical school also resumes in September, so I will be working hard in the classroom as well. (Ever since she was a young girl Cherelle has dreamed of becoming a medical doctor.)

We in Open Bible are proud of Cherelle and excited to see the next chapter in her life!

*Lee, Morgan. “Cheer on These Christian Olympians from Around the World.” Christianity Today, July 23, 2021. https://www.christianitytoday.com/ct/2021/july-web-only/christian-olympians-athletes-faith-tokyo-2020.html 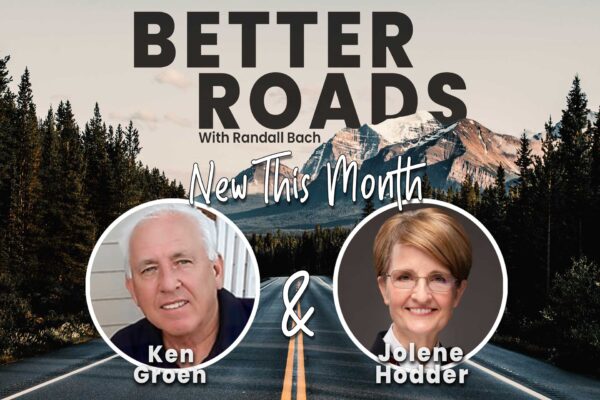 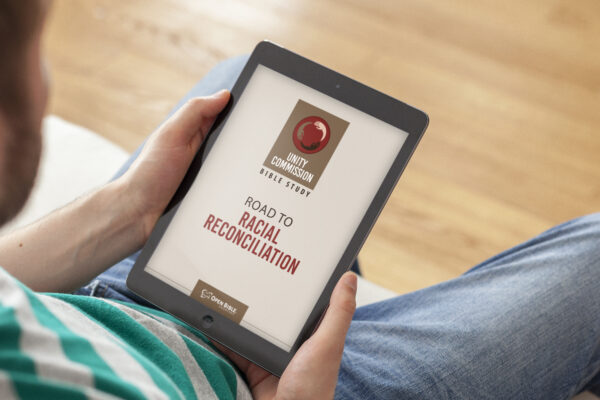 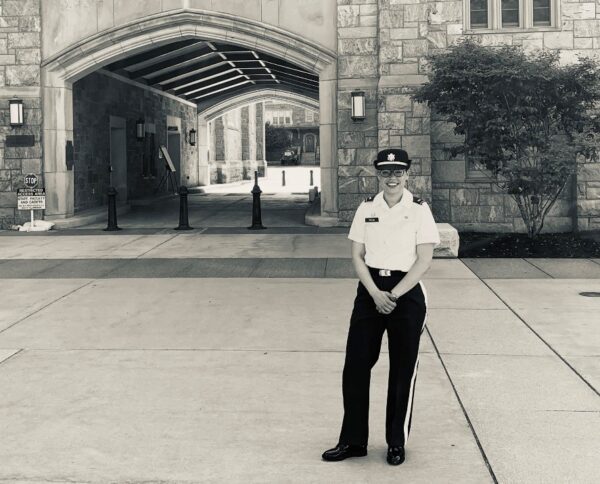